A woman he cannot have, a man who is only a dream...

When guardian Marcus Dagotto, discovers the gods have gifted him with a mate, he is pissed. He has no room for love and even less for a human who has no idea he exists.

Cassandra Jensen, has a shattered heart and has given up on men. Only one man can set her body on fire, but he is a fantasy that haunts her sleep.

Two worlds, one desire. When the two collide, fate will rip them apart and test their resolve. Will darkness and evil prevail? Or, will love conquer all?

She glanced at the clock, it was one a.m. But the last thing she wanted to do was sleep. She set her glass down and moved off the couch. “I’m not tired.” She reached for his hand and dug for her courage. She had a feeling he didn’t want to leave. “Kiss me.”
He pulled her close and ran his fingers down her cheek. He leaned down and brushed his lips against hers. Gently, he nibbled her bottom lip, coaxing her mouth open with his tongue. She parted her lips, he took full advantage, pressed his way deeper into her mouth, held the kiss before he broke away.
She opened her eyes and let out a sigh. “You’re a good kisser, Marcus.” She leaned into him and pressed her body against his. Wrapping her arms around his neck, she pulled him to her, and their lips came together. Her tongue did a deliberate slow dance across his, making him moan. Her core turned to lava, the heat almost too much to bear.
He pushed her away. “Cassie. I could stand here and kiss you all night, but I’d better go before I make an ass of myself and you end up hating me.”
She reached for his hand, knowing what his aim was. “Why do you think I would end up hating you?” She worried it might be the other way around. Would he think her a wanton woman? She tried to cap her desire, but the need to live what happened in her dreams overruled her common sense.
“I will not lie. I believe in the truth, always. I want you. I want to lie you on the bed and make passionate love to you until neither of us can move.”
“Then what’s stopping you?” she whispered.
“Love, did I hear you correctly?” Disbelief was written on his face.
She gazed into his stormy eyes. “I will admit, I’m not the type who sleeps with a man on the first date.” She looked down at his chest. “Hell, not even the second or third.” Her eyes moved back up to meet his. “I can’t say what it is, this connection I feel. I just know I need you.”
He pulled her close, his mouth crushing hers. Their tongues glided across each other in a play for dominance. Her nipples hardened and strained against the fabric of her dress. With only the thin layer of material between them, she felt his cock harden.
She pulled away and gasped for air as she led him to the darkened bedroom. Her courage wavered for a moment. She’d come this far, there would be no stopping now. She didn’t want to stop.
“Marcus, I don’t know how to explain it. I trust you, and to be honest, your touch sets me on fire. I need you, but if this isn’t what you want, then I’ll understand.” She held her breath and waited for his reaction.
He traced a finger along her cheek. “There’s no way in hell I’m leaving now, unless of course, you toss me on the street.”
She reached for his shirt, her fingers trembling as she loosened the first button. He grabbed her wrists. “If at any time you want to stop, tell me.”
Her head shook and continued with the buttons until they were completely undone. She pushed the shirt past his shoulders and onto the floor. Breath escaped her lungs when the moonlight filtered in the windows and danced across his chest. He was remarkable, better than her dreams.
He removed the clip that held her hair. Her chestnut curls spilled around her shoulders. He moaned when his fingers ran through the silky mass. The dress became a second skin, and she was ready to be rid of it, but before she could make a move, he reached behind her neck and untied the halter. The dress fell to her waist, exposing her bare breasts. His eyes became drunk with desire. He tipped his head down and ran his tongue over her nipple, causing it to pebble. God, she had almost come undone right there.
“You have too many clothes on,” she said, reaching for the button on his pants.
He moved off her breast, and she cried out from the ache he left behind. “I could say the same for you, love.” He kicked off his boots while she dropped her dress to the floor. She was left standing in a red thong and black heels. There would be no turning back now.
Grabbing the waistband of his pants, she yanked them to the floor, and his erection sprung free. Her tongue traced her lips, desperate to savor him. He was much bigger than she had experienced, but that only heightened her arousal. She dropped to her knees and ran her tongue over the tip of his shaft. He tasted of salt and seduction. He wrapped a fist in her hair and groaned. She sucked him in, taking every inch. Drunk by the pleasure she gave him.
He threw his head back. “Oh gods, Cassie, you feel so good. Don’t stop.”
As if she could. No, she was a woman possessed, determined to take him over the edge. At this moment, she wanted nothing more than to make him scream her name.

As a child, Valerie would often get into trouble for peeking at her mother’s favorite TV show, Dark Shadows. She can still hear her mother saying “It will give you nightmares.” She was right of course, but that did not stop Valerie from watching. As an adult, her love of the fanged creatures never waned. She would watch any vampire movie she could find. 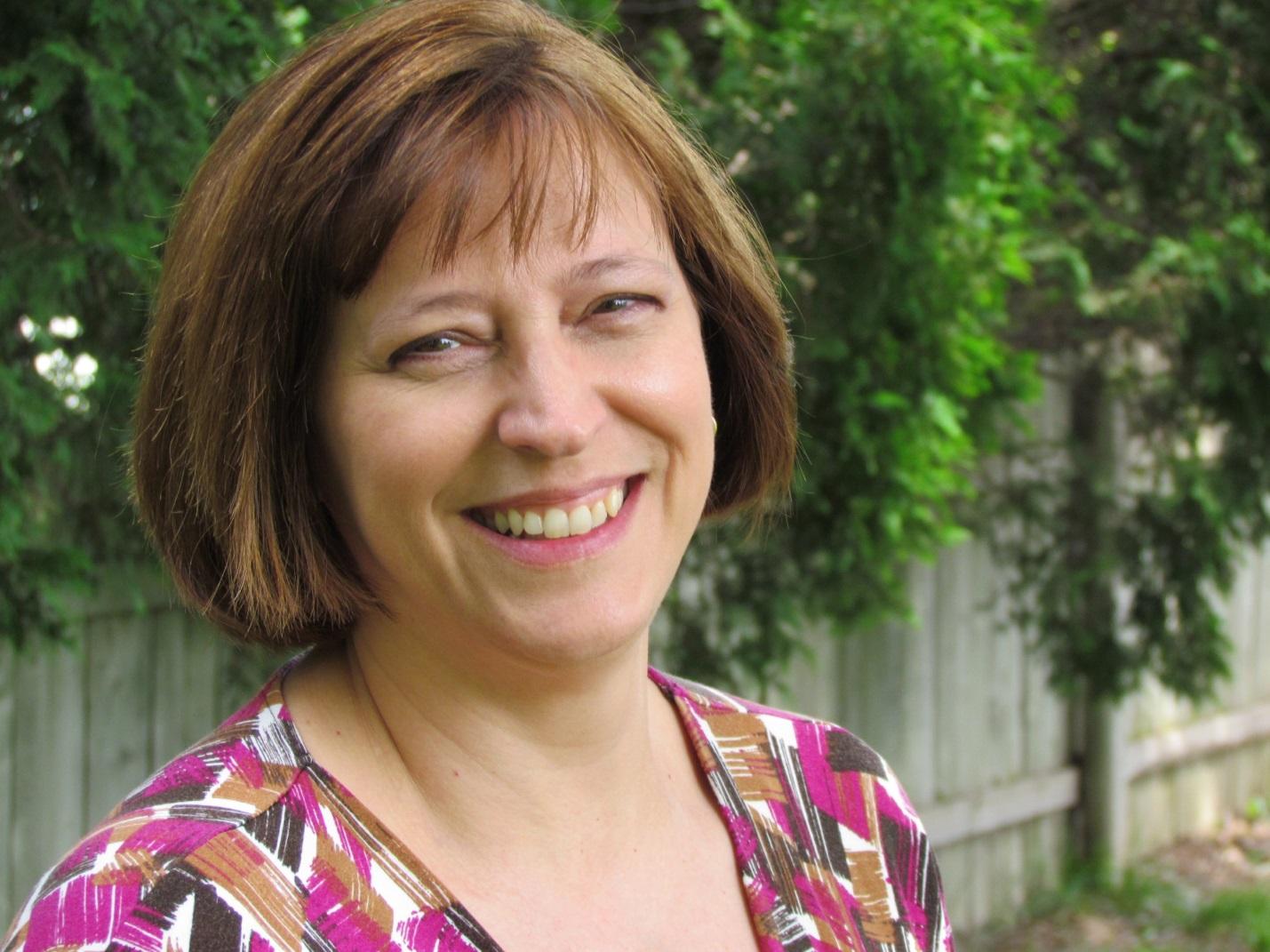 Being a true romantic, Valerie was thrilled when she discovered the genre of paranormal romance. Her first read was one of Lara Adrian’s, Midnight Breed Series and from there she was hooked.

Today, Valerie has decided to take her darker, sensual side and put it to paper. When she is not busy creating a world full of steamy, hot men and strong, seductive women, she juggles her time between a full-time job, hubby and her two German shepherd dogs, in Northern IL.