Sirens don't fall in love with humans. For centuries it has been so...
But Sirena is different. She lost her first love to sharks and a storm, cursing the islands that stole him from her. 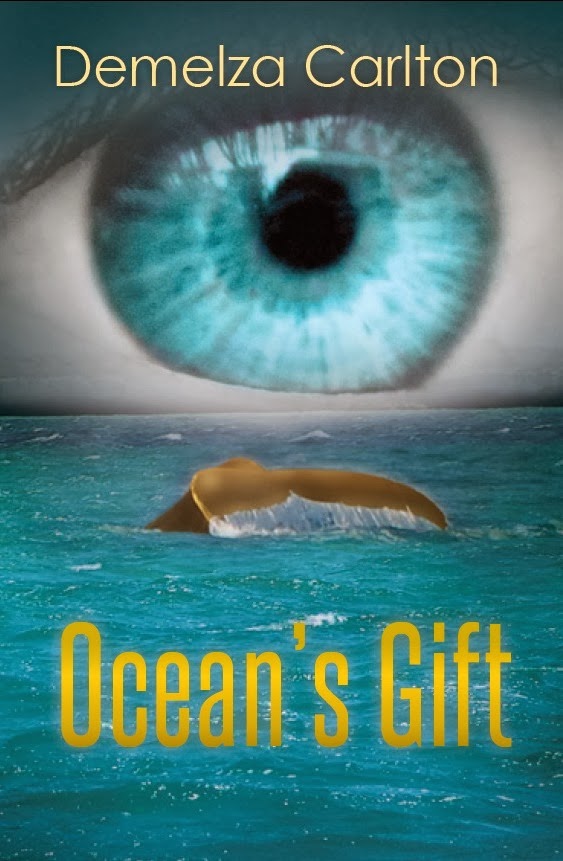 Times have changed and she must swim ashore once more, to the islands she once cursed.
Gone are the boats powered by sail and steam - jet boats with GPS are now the order of the day.
Enter Joe, the deckhand on the Dolphin. A handy man to have around when the lights go out. He'll fix your generator and have the lights back on in no time, no worries.But can he seduce a siren?
Or will she swim away before he can uncover her secret?A book about lobsters, beer and boobs, on some cursed islands off the coast of Western Australia. At least, that's how Joe tells it.
For Sirena, it's a very different story.
The official book trailer:
http://youtu.be/-lsooykXUdI
Character profile of Joe Fisher: ...

I read a few siren stories before...but first let me say this is definitely not typical siren story. I didn't expect something like that. I thought a typical sirens.But it wasn't. It took me a few chapter to understand Author's style but after getting used it was really enjoyable.
Purchase Links:
Amazon | Itunes | B&N | Diesel | Kobo | Sony | Smashwords  | Goodreads


The ocean gave him to me.
I was angry, as any girl of sixteen would be. I’d been ordered by my elders to go and find a strong man, one I could join with to produce a healthy child. My hopes, my dreams and my plans were of no consequence. My destiny was to entice a man to choose me as his plaything – to be a piece of flesh to bait a shark. Or to be a baby seal, tempting a killer whale? The example did not matter. The end would be the same – the end of my control over what had been my life.
I swam in the storm, revelling in the power of the waves, which pushed a little wooden sailing boat through the maelstrom on the surface over my head. Two men struggled to control the small craft with two wooden oars, the vessel’s only means of propulsion once the sail was torn away in the wind. One man dived from the boat, slicing into the water like a knife surrounded by bubbles. There was a line of twisted fibre in his hand as he swam with difficulty for shore.
The little boat rocked in reaction to the diver’s spring. The wind caught the remnants of the sail, a big wave washed over the side and the vessel tipped under the surface, sinking slowly. I dodged through the debris as it drifted in the current away from the little boat.
The surface above me churned where the second man had been thrown into the water. He thrashed around and it was clear he could not swim. The waves pushed us together and he clung to me, his arms warm as he wrapped them around me. I gave him my breath and took him to the surface. As we drifted between the waves, still he would not let me go.
He called me his Lady of the Sea, his angel. I gave him my breath again, before I dove under the waves with him.
We surfaced near a small island of sand, washed by the waves. Here he would be safe.
He shivered, in wet clothes on wet sand. He called me Santa Maria, his Lady of the Sea who had answered his prayer.
If I was to save him, I had to keep him warm. Yet I had no human accoutrements, nothing warm or dry with which to assist him. Only me.
I concentrated on my form, letting my tail part, my skin pale and my gills fade. To save this man, I needed to be human.
Or as close as I could be.
He kissed and clung to the naked human girl by his side, who could think of only one way to warm him. He kissed my lips and my blood responded with a wave of heat, akin in power to the waves of the storm on my body.
We warmed one another, as the storm and the waves raged around us. He clung to me even when exhaustion claimed us.
When I awoke, the storm had dissipated. I could return this man to his people and he would live.
Whilst he still slept, I carried him through the water to the island where his kind lived. Yet in the deep water there were sharks, attracted by the man’s blood.
Mine.
Leaving him floating on the surface, I charged the sharks, shouting my claim to drive them off. It came to blows to drive the last one away, before I could return for my human.
Yet he was not on the surface when I returned. The water in his clothing had dragged him down, into the deep where he could not breathe. I gave him my breath, over and over, in a poor, cold imitation of his ardent kisses, yet I could breathe no life into his body.
The ocean gave me this man, his life to save, then stole his breath even as I tried to save him. The man who called me an angel, Maria, as he loved me for a storm.
I cursed the islands, for they were cursed already. I would not go ashore on these wretched rocks, to conceive a child to take back to my sisters in the deep. No child conceived in such bitterness would survive inside me to be birthed at the Nursery Grounds. So I resolved to tell my elders, when I returned to them.
I cannot carry a child for you. Even the ocean is against it.
In a sea of rebelliousness, the girl he called Maria was lost, as I turned tail and dove deep. 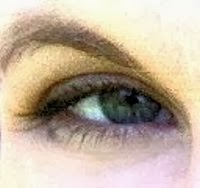 Demelza Carlton has always loved the ocean, but on her first snorkelling trip she found she was afraid of fish.
She has since swum with sea lions, sharks and sea cucumbers and stood on spray-drenched cliffs over a seething sea as a seven-metre cyclonic swell surged in, shattering a shipwreck below.
Sensationalist spin? No - Demelza tends to take a camera with her so she can capture and share the moment later; shipwrecks, sharks and all.
Demelza now lives in Perth, Western Australia, the shark attack capital of the world.
The Ocean's Gift series was her first foray into fiction, followed by the Nightmares trilogy.