Seth is going to be RETURN !!!!!!! #CovenantSeries

OMG!!! This is unbelievable! Jennifer I LOVE YOU! Although I'm Team Aiden I also excited about this book! YAY!
So lets have a look; 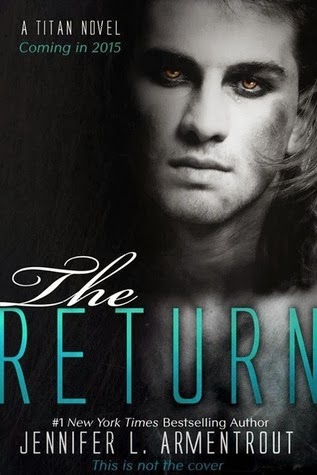 Damn! Even the cover so sexy! LOL!

When I saw this on my friends blog,I was just like that;

And it's called Titan.The Name of the series! 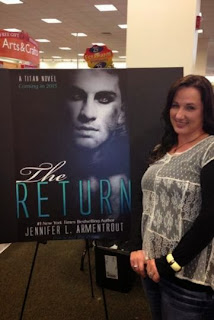 1. The Return will be in dual POV (Seth and our main protagonist)
2. You have NOT met the female lead yet.
3. The female lead has absolutely no knowledge of gods and any of that
4. Since it’s a Titan novel, you can expect… the Titans.
5. Apollo will be all up in the book, because well, it’s Apollo and I sort of like him.
6. Deacon and Luke will make appearances, but other main characters will not be featured in this series. (Not giving details to avoid as much spoilers as possible)
7. The biggest difference is that the Titan series will be New Adult paranormal. And here’s the reason why. I never gave Seth’s birthday, but he’s always been well over the age of 18 years old, and I really have no real reason bringing him into a high school environment without making him look like a creeper. And he already has enough creeper tendencies as is, so he really is too old for YA. Does that mean the book will be inappropriate for younger readers? Absolutely not. Will it have more adult content? Probably. I mean, Seth was always borderline inappropriate, but my YA books have that, so….
8. And it will be releasing in early 2015, tentatively February 2015 in both print and digital!
*(on Jennifer L. Armentrouts blog)


When I read the whole blog post on Jennifer's blog,my reaction was;


So what ya think about it,guys?