Ashton Ellis was always the player. One woman changed that when he vowed to love her forever. Things changed with her over the years and they only got worse. He didn’t think that it would have gotten as bad as it did. After divorcing her, his main goal was to focus on his son AJ. He was going to do everything he could to protect his son, from the monstrous mother that gave birth to him.
Working and focusing on his son, Ashton felt there was still something missing. He needed more than the regular one night stands he had become accustomed to. Never letting any of the woman into his heart, never letting them in his home. That was until she came along. He could see the way she looked at him and AJ. Would she be the one to show AJ what a real mother is?
Ansley Dolce grew up in a broken home. As soon as she turned eighteen, she was out of that hell-hole. She moved from Pennsylvania to Arkansas in hopes of starting over. She started working and met the man of her dreams. Or so she thought. After a five year relationship it was time to start over. Leaving Little Rock, she heads to California. There she continued working as a teacher during the day and spending her weekends alone.
Ashton intrigued Ansley, he was different. Could there be more to him underneath all those tattoos? She’d seen him with his son, she knows he is a wonderful father.
Can fate bring Ashton and Ansley together? Are they Destined to be together after everything they’ve been through? 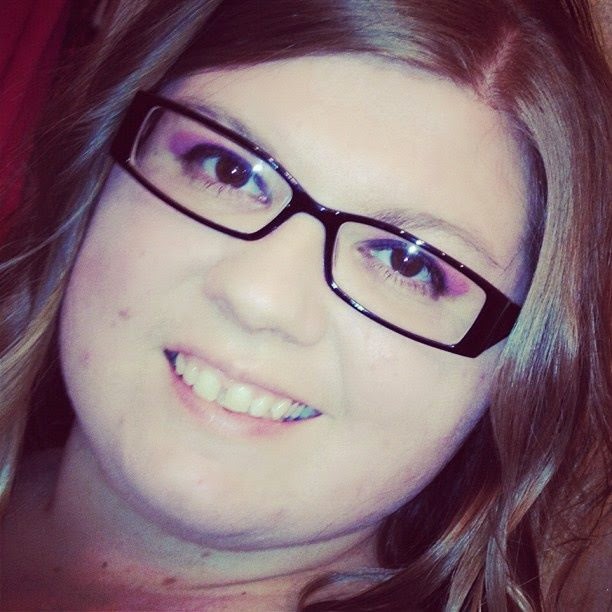 My name is Delisa Lynn, I grew up in Columbus Ohio. I’m currently residing in Western New York, where I work as a Medical Assistant.  I love music, all generations, I do have a soft spot for country and 80’s hair bands. My favorite season is fall, I love the weather that time of the year, watching the leaves change and most of all being able to watch football. Go Bucks!! I am also a 49ers fan and New York Yankees fan. My favorite color is pink, not baby pink hot pink. I’m married to my high school sweetheart, we’ve been together going on nineteen years, sometimes I can’t stand him but I wouldn’t trade him for the world. I love you Jay. Our baby is a five year old spoiled Yorki named Sophie and yes she thinks she is human.
I’ve always had a passion for reading and writing. I have very vivid imagination and have always felt I should express it in writing. But I took a different career path, I worked in retail photography for sixteen years. Then I chose to work in the medical field.  Last year, I decided I was going to follow my dream and write a novel. I never imagined it would turn into a series with eight books.  I’m so glad it did, because I love it. When I’m not writing you can find me snuggled with my hubby watching a movie, or cuddled in the corner of the couch with my fur baby reading.
I hope you all enjoy reading my books as much as I did writing them. 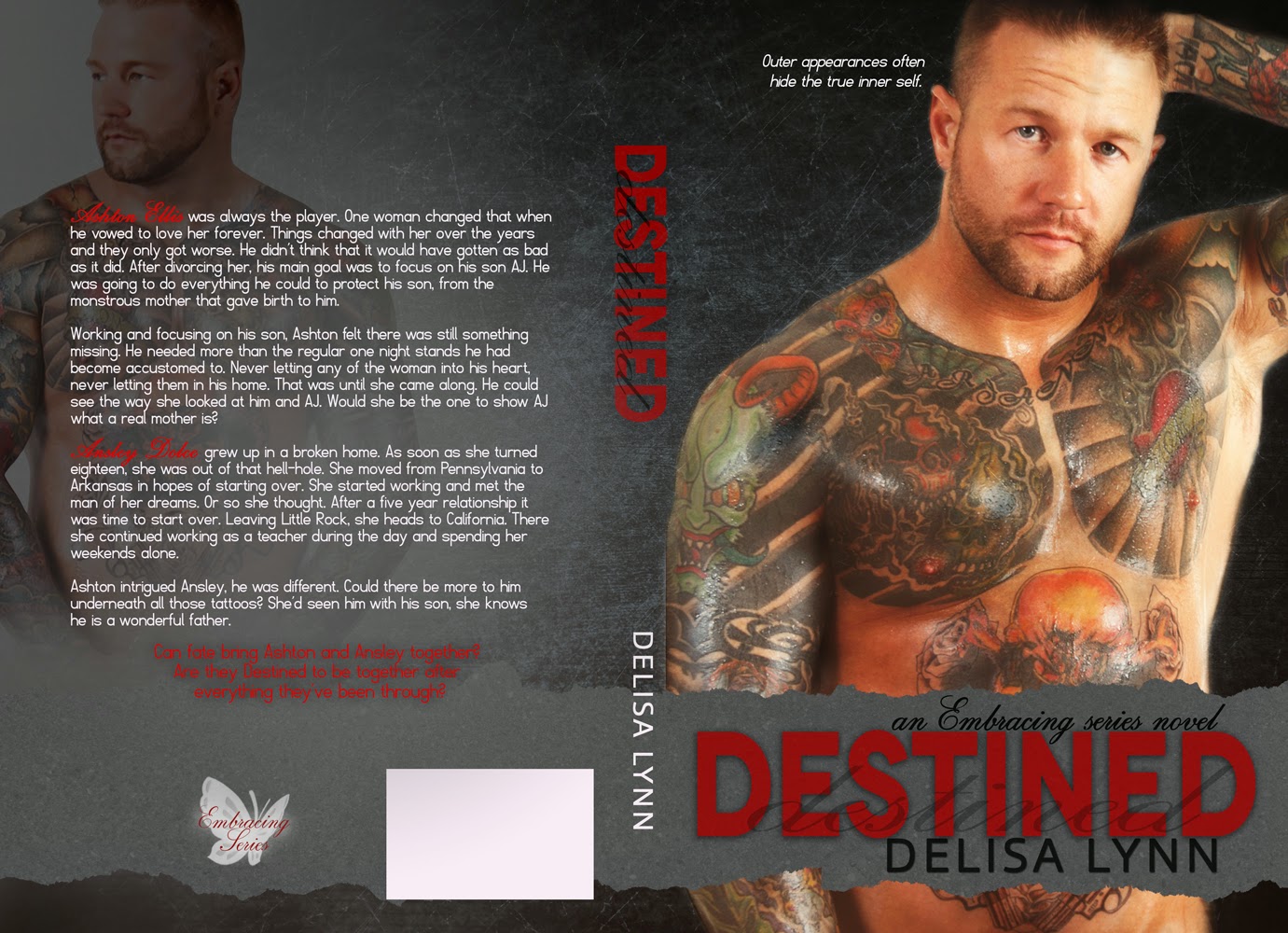