Review : One Night in the Spa by Kathy Lyons


What starts out as a simple massage treatment for spa manager David’s best friend
Kim, turns into a night of seduction and sexual discovery.
Always relegated to the friend zone, David is determined to show Kim what she’s
been missing…one erogenous zone at a time. Sure, their friendship is on the line.
And sure, David’s hiding a motive larger than either him or Kim. But the second
his hands touch her smooth skin, he just doesn’t care anymore.
Kim’s been so focused on the loss of her sports career that she’s had no time for
romance or sex. But her response to David can’t be denied. Is it just that her body’s
been missing out, or could her heart be involved too?

Thoughts for the book;

The story is pretty good yet short. Maybe this way is good for the book,I don't know but you can read it's very funny Kim and David. In the end it took me surprise that there's secret..David's secret. And if you find out you have read! Good Luck :) 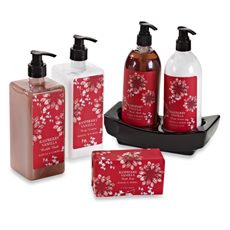 Excerpt From One night in the SPA 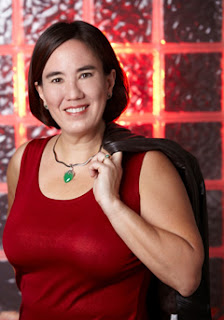 Kathy Lyons writes light, funny, sexy stories for Harlequin Blaze. She loves the
faster pace of category books and that her humor can shine through.
She leaves the dark, tortured love stories to her alter ego, Jade Lee.
Visit them both on the web at www.kathylyons.com or www.jadeleeauthor.com