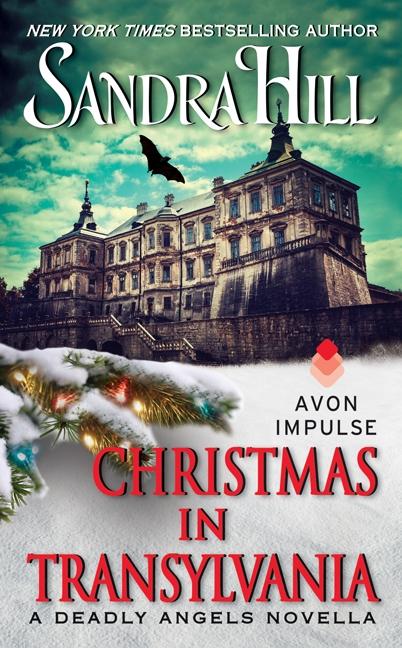 Christmas in Transylvania
A Deadly Angels Novella
By Sandra Hill

For the first time ever the leader of the Viking Vampire Angels, Vikar Sigurdsson, has been talked into celebrating a traditional Christmas! The tree has been decorated, the gifts have been wrapped and the stockings have been hung. And that’s mistletoe, not cobwebs hanging from the ceiling of the creepy castle full of vangels…really!
The icing on the vampire cookie comes when vangel Karl Mortensen rescues Faith Larson, a battered young waitress, from her abusive boyfriend and hides her in the castle amidst the Christmas chaos. But what Karl thought was a frail young teenager is actually a very tempting woman. And she thinks his fangs are sexy!

But a strange “Christmas visitor” at the castle and demon vampires up to their old tricks could threaten the budding romance between Karl and Faith. It’s an impossible match: a human and a vangel, but Christmas is a time for magic. 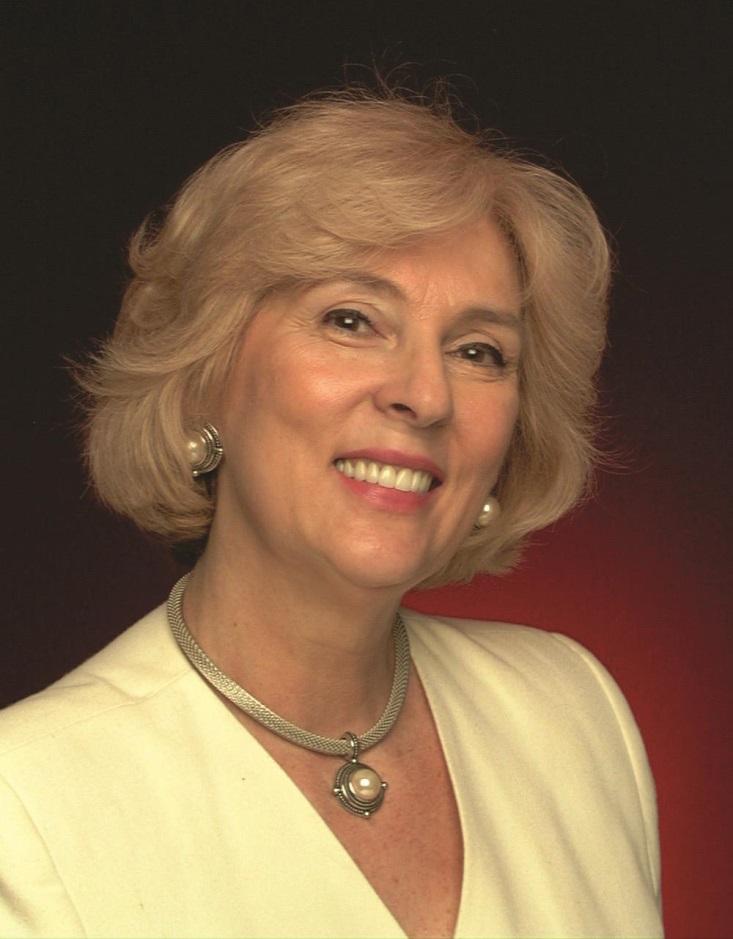 About the Author:
Sandra Hill is a graduate of Penn State and worked for more than 10 years as a features writer and education editor for publications in New Jersey and Pennsylvania.


Writing about serious issues taught her the merits of seeking the lighter side of even the darkest stories.


She is the wife of a stockbroker and the mother of four sons.