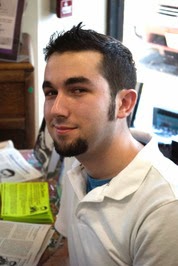 Daryl Banner is a writer and composer who graduated from the University of Houston with a degree in Theatre and Psychology. After writing several plays and a musical in college, he started composing for short films and websites, one of which is the Vamplets "Baby Vampyre Dolls" website: (www.vamplets.com)

Interesting tidbits: Daryl is also an obsessive piano player, video game enthusiast, and occasional actor. He's been remixing video game music for over fifteen years, and is a passionate Final Fantasy fan. You can feed your ears with many of his remixes (as well as his original music) on his YouTube page "www.youtube.com/DarylBanner". Also, he personally answers all emails he receives, so if you have some strange desire to write him, he may enjoy it. He currently resides in Texas. 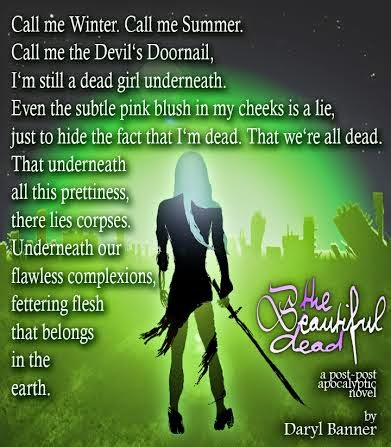 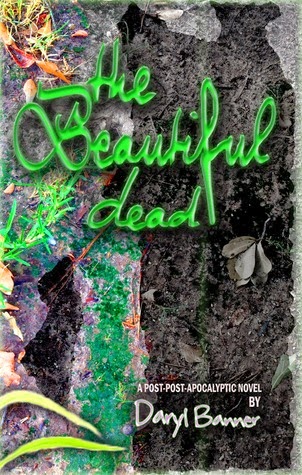 In fact, the whole world’s dead. Every single person, apparently. Unburied and reimagined into a beautiful living-dead woman called Winter, she is doomed to spend the rest of eternity in a quaint, peaceful city with no hunger, no sickness and no bills to pay. Her Second Life is perfect in every way possible.

So why is she so bent on destroying it all?

After angering the mayor, befriending rebel headless teenagers and igniting romance with a dark and brooding neighbor, she finds herself wrestling madly with a First Life she cannot remember and this Second Life she cannot accept. Not to mention the maniacal army of rotting corpses who want her dead. Again.

But none of that matters in comparison to an even worse problem. There’s a guest in her house. A rude, good-looking man on the run ... a man with a heartbeat. 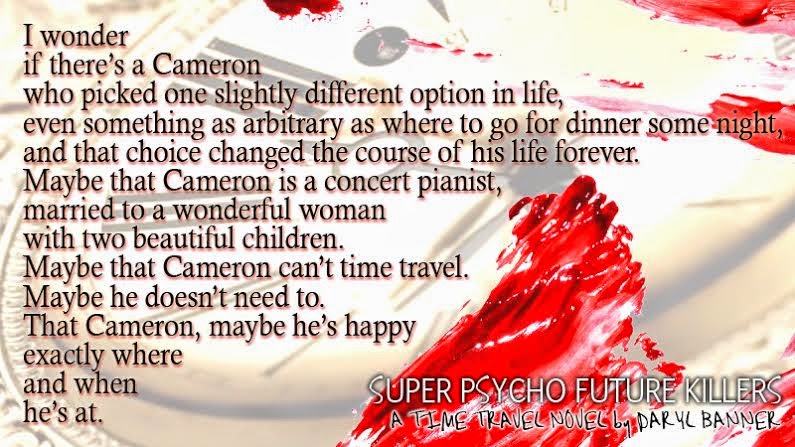 Cameron Harper is angry. His job at the movie theater is killing him and his life has no purpose … until he finds himself six months in the future watching his theater burn down with everyone he knows inside. What began as a thrilling way to break free from the boredom of his job becomes a maniacal fight to the death with time itself, and Cameron isn’t so sure he’s on the winning side. Feeling to blame for the oncoming six-months-later disaster, he desperately tries to save the lives of his friends, including the maybe-love of his life, while keeping his inner rage from spiraling out of control. There’s a super psycho killer in all of us, and it’s going to take Cameron everything he has to keep from becoming his own. 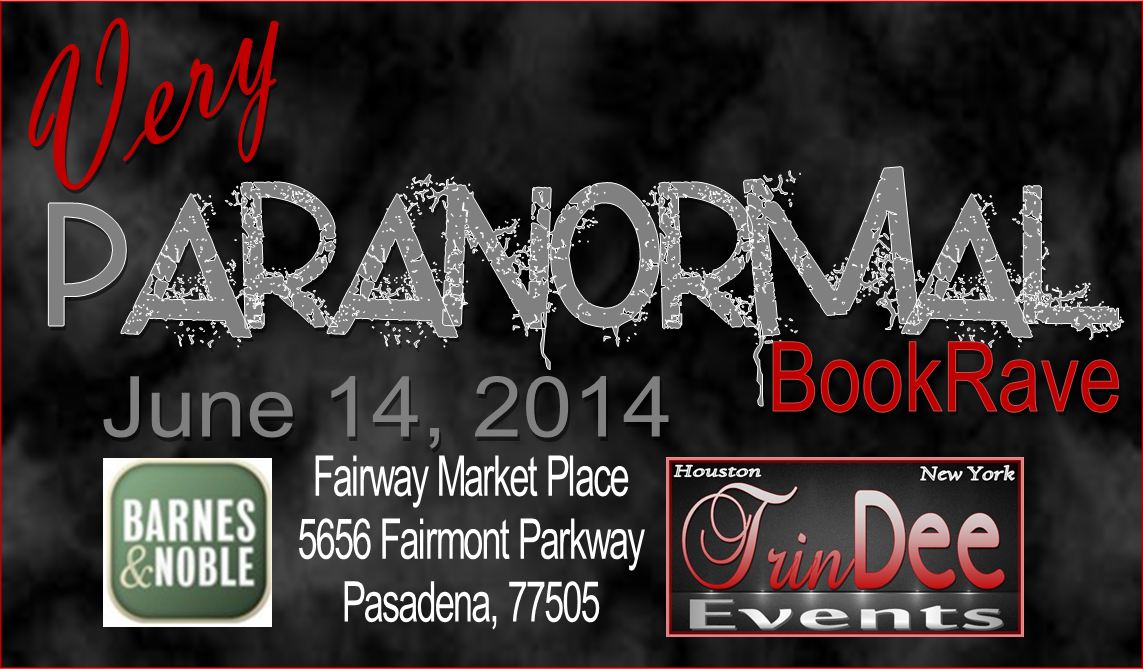