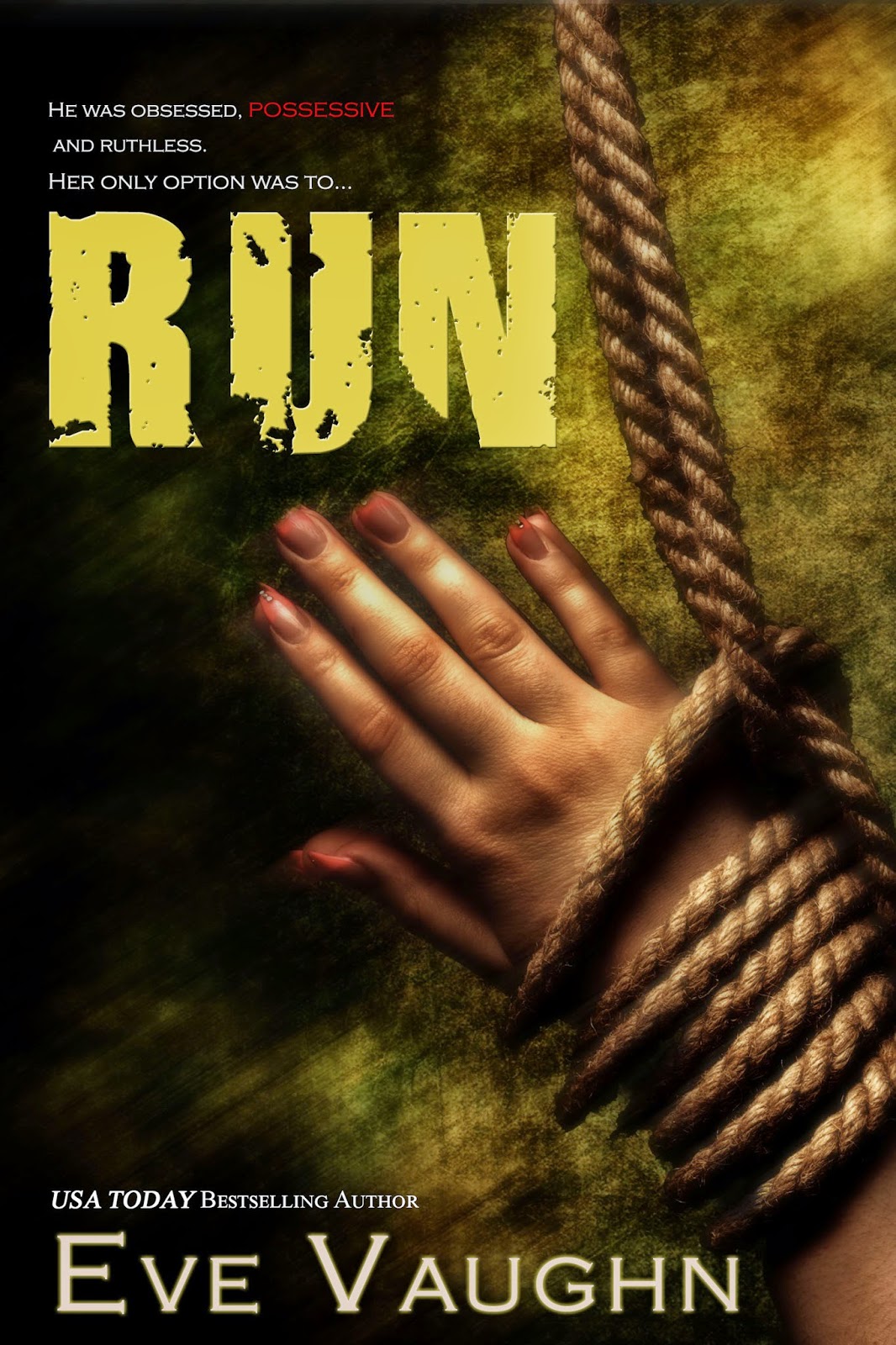 Dare O’Shaughnessy had the world in the palm of his hand.  A man known and feared for his ruthlessness, his word was law. The last word he ever expected to hear was no. Until he met her.

Aya Smith despised the ruling class who looked down on hardworking people like her. Sick of being treated unfairly by laws that protect the wealthy and punish the poor, she takes a stand but soon realizes, she might have crossed the wrong man.

Created as a government program to assist in the repopulation of the country when an untested drug wipes out millions of women, The Run eventually evolves into something much more sinister.  Now played for the amusement of the super rich, women down on their luck find themselves the prizes of sadistic masters.

Aya is forced to volunteer for The Run, and Dare, the most sadistic of all, places her in his crosshairs. She will belong to him, body and soul. But when he catches her will she succumb to his mastery, or will he find more trouble than he bargained for?

USA Today Bestselling Author Eve Vaughn has always enjoyed creating characters and stories from an early age. As a child, she was always getting into mischief, so when she lost her television privileges (which was often), writing served as her outlet. Her stories have gotten quite a bit spicier since then! When she's not writing or spending time with her family, Eve is reading, baking, traveling or kicking butt in 80's trivia.