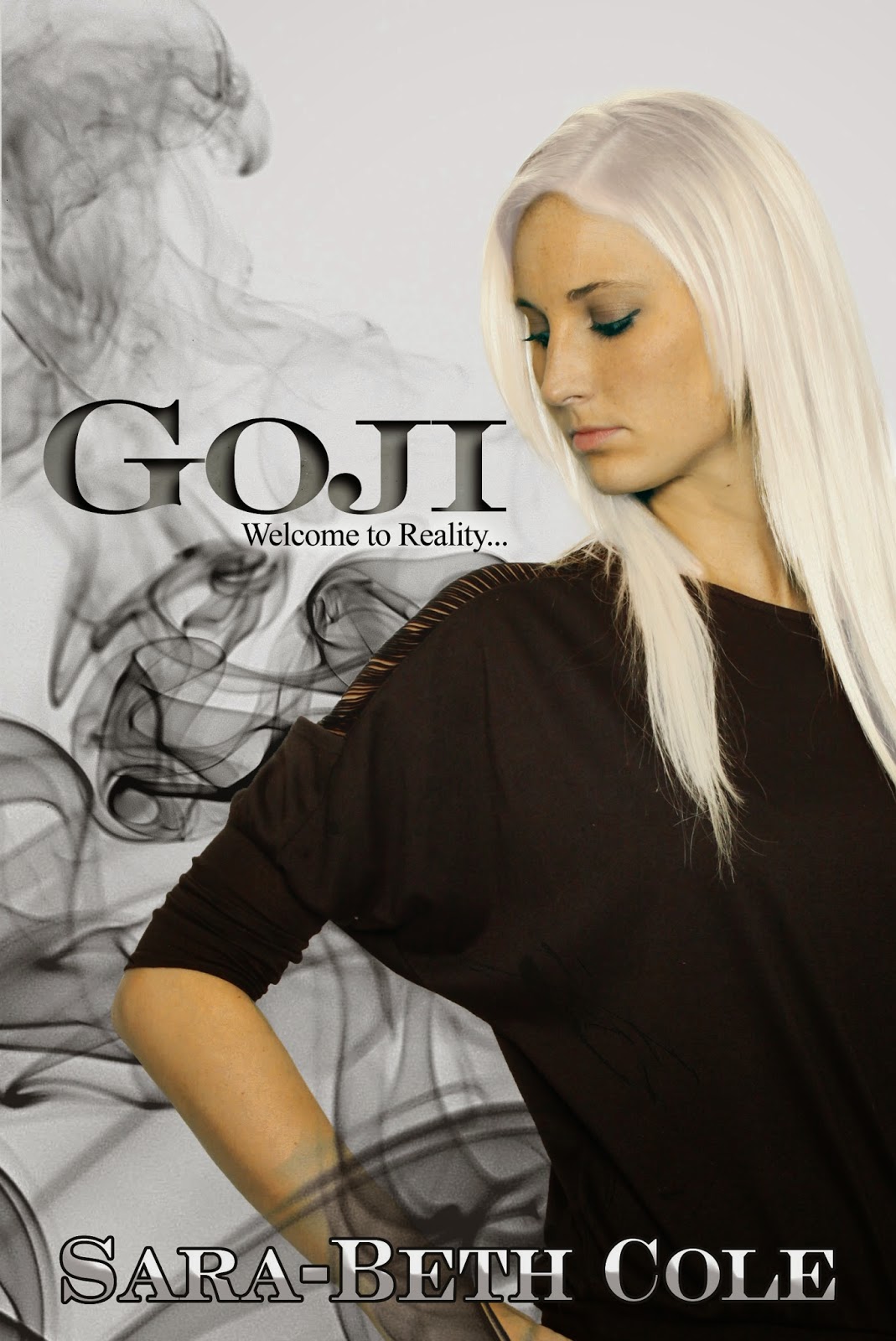 After spending six years in hiding, Calista Barron is discovered, but not by her brutal adoptive parents who had caused her to flee.

Callie learns that her birth mother was a Moira, one of the three sisters who rule a hidden world of supernatural creatures. Callie discovers her new Reality with the help of a young clairvoyant named Shyla and her protector, a secretive Goji named Bale who has become Callie's own personal gargoyle.

Now, it's up to Callie to destroy her aunts and free the Hands of Fate from an eternity of slavery.

“Close the door, Calista, and lock it until I tell you that you’re safe,” Bale ordered in a tone that terrified her.

Callie automatically obeyed. The horrific sounds from the fight on the other side of the door grew louder before stopping altogether.

“Calista, stay in your room,” Bale repeated. His voice darkened with anger.

Indignation mixed with curiosity. Callie unlocked her bedroom door and cried out at the wreckage. Three men lay dead on her living room floor. Bale stood above one of them, holding a large purple vial. The sound of her yell did not distract him from pouring a single drop of the liquid onto the first body before doing the same to the other two. Within seconds, the men were engulfed in a thick, acrid mist. The mist dissipated leaving nothing behind.

“I told you to stay in your room.” Bale capped the vial. He held it by the chain attached to the cap and placed it over his head, letting it dangle from his neck.

“Who-who were they? Why did you kill them?” Callie’s voice trembled as much as her body.

“Bloodhounds. If I didn’t kill them, they would have killed you.”

Sara-Beth Cole lives in Michigan with her husband, two children, dog, and cat. She loves reading and learning about biology. She is an expert coffee-drinker and collects local art.