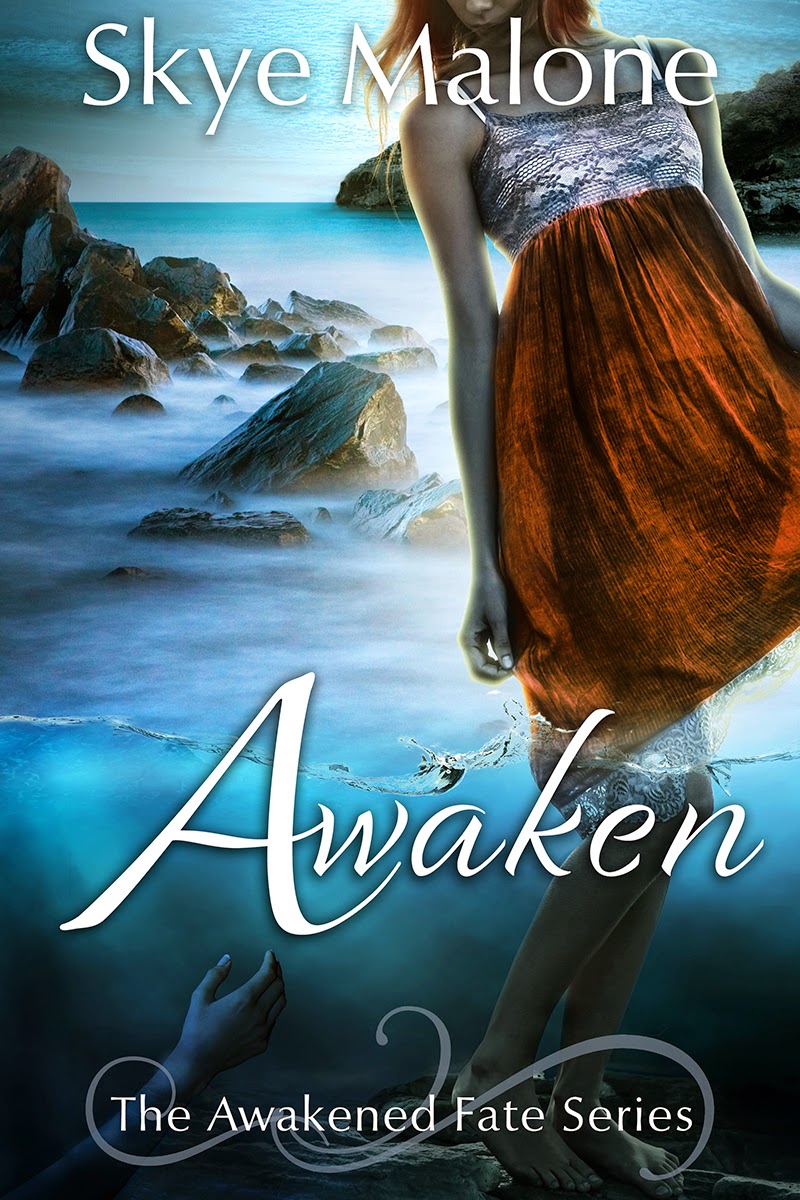 Running away from home was never Chloe Kowalski’s plan. Neither was ending up the target of killers, or having her body change in unusual ways. She only wanted a vacation, someplace far from her crazy parents and their irrational fear of water. She only wanted to do something normal for once, and maybe get to know her best friend’s hot stepbrother a bit better at the same time.

But the first day she goes out on the ocean, strange things start to happen. Dangerous things that should be impossible. Things to which ‘normal’ doesn’t even begin to apply.

Now madmen are hunting her. A mysterious guy with glowing blue eyes is following her. And her best friend’s stepbrother seems to be hiding secrets all his own.

It was supposed to be a vacation. It’s turning out to be a whole lot more.

[If you're interested in being part of the blog tour for Awaken, click the banner above to learn more!] 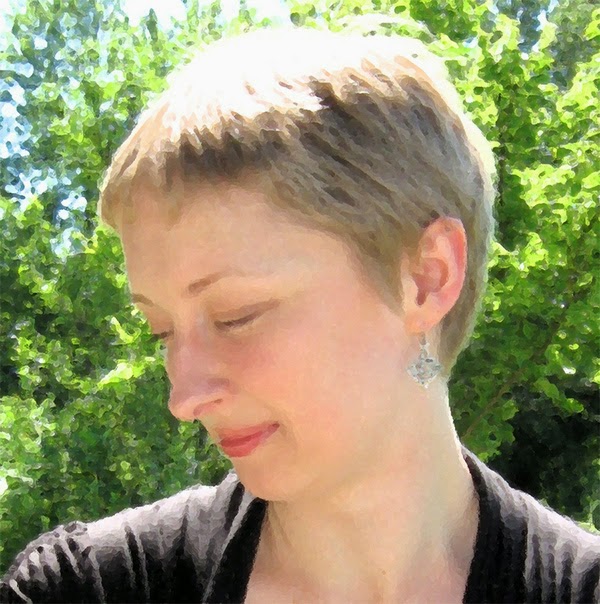 Skye Malone is the creative mind behind the Awakened Fate series.

She also technically does not exist.

Skye was born on May 17th, 2013 as the pen name of author Megan Joel Peterson, to give Megan an outlet for all the stories running around in her head. She writes paranormal romance and adventure, loves wolves and the ocean, and might just take over Megan’s life someday.