Review : Sexy Men of Mystery by Jessica Frost( Book one and two) 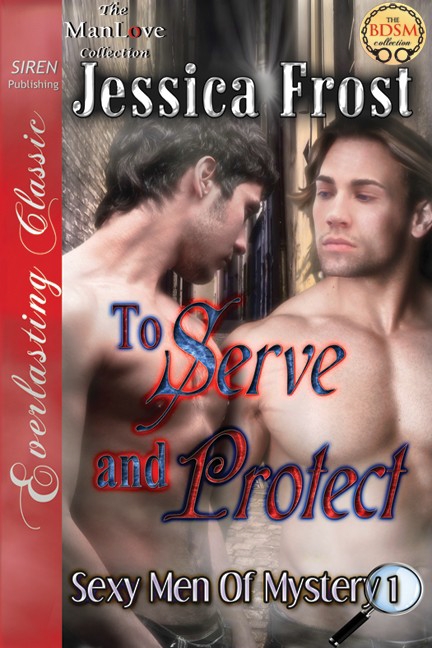 When Detective Jacob Brown arrives at the scene of a massacre, he sees a mysterious man
escaping. One victim’s still alive. It’s Vincent Brewster, Jacob’s ex-lover who dumped him
months ago, breaking his heart and then disappearing.
Later at the hospital, when Vincent sees the handsome detective, he thinks it’s love at first sight.
Although Vincent can’t remember who he is, he’s sexually attracted to Jacob.
While Vincent wants to get closer to him, Jacob wants to run away.
But the killer’s still loose. Jacob must protect Vincent and help him get his memory back. This
means he has to remind him of their past, including the bondage sex they enjoyed. He vows to do
whatever it takes to get Vincent to remember. When his and Vincent’s feelings of love resurface,
it’s hard to resist Vincent’s seduction.
What they don’t know is Vincent and the serial killer now have a connection—a supernatural
one. And the killer’s coming for him. Can Jacob protect Vincent and help him get his memory
back before the killer finds him?

I like this book but There's no believable thing too. I mean if you discover you lover is a vampire it have to be something believable. Okay in this book there's  much more believable than second book.  I love Vincent I can say. He has short-term memory loss even then he feel Jacob inside. And I wanna say something that you know when we read in sexual relationship  someone always bottom or else. Honestly I don't like that thing. But in this book two of them like two way. And This is fine. I like it.

I gave this book for that,

Excerpt To Serve and Protect : 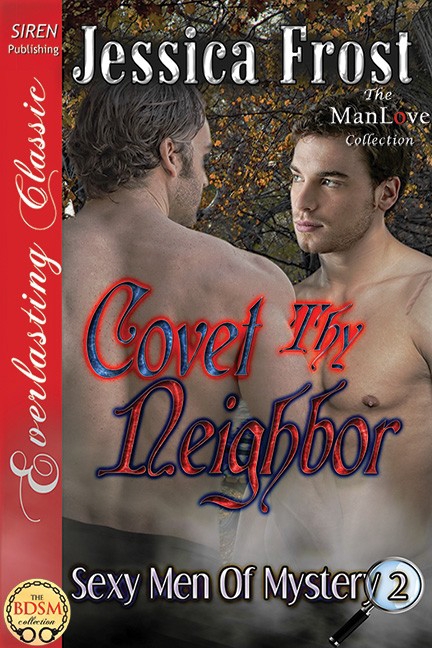 I love the story! I love to read openly gay police officers or detectives.I loved all about Nicola and Nero too. And story was doing good. They have a food date etc and after Nicola seeing a man Nero's door I DID NOT LIKE IT!!
Here's why I didn't like it;
The vampires? come on!It was not even believable.
The killer did not even need his presence!
Even that things I can give 4 stars for this book.
But The Author need the work paranormal things.If we're going to read and love it we have to see believable.

Jessica Frost has always had a passion for fiction and the written word. Add to that
her wild, vivid imagination and her pure romantic tendencies and she soon realized
she had the traits needed to become a romance author. She decided to take the very
big first step not that long ago and wrote her first erotic romance story. And she
has not looked back since.
Being a romance writer is a dream come true for her. Having the opportunity to
create fantasy worlds where anything and everything can happen is an amazing
feeling. She hopes these worlds and the delightful characters she creates will bring
hours of enjoyment to her readers as they have done for her.