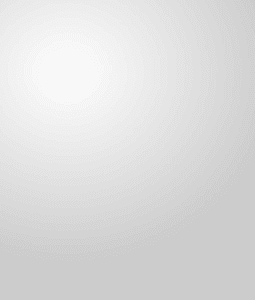 Lian Trevor was forced to make a hurried decision. Stranded in Buenos Aires, she must choose between remaining in her very dangerous predicament, or marrying a stranger.

It was like something out of a dream...or a nightmare. Lian didn't want to be Ricardo Mendoza's wife for the next six months; nor did she want the cash settlement he promised her.

And Ricardo was less than reassuring when he warned, "You are going to earn your fee, every penny of it!''

The title of the book must have been  Coincidence Love. I love the book.Ricardo obsessive character and I do not like such people. But it is different and fun to read.
Ricardo is very rough man too. İf you love like that mans this book is good for you.
I hate that one time Lian wants escape with Grant because Ricardo act her like a she's nothing.
But ın the mean time he realize that he really fall hard for her. Because of that he change the deal and now he wants her that they are acting real couple and Lian make a baby for him.
Lian says; Hell no! but he can't understand of course :D
Gönderen Unknown time: Friday, September 06, 2013