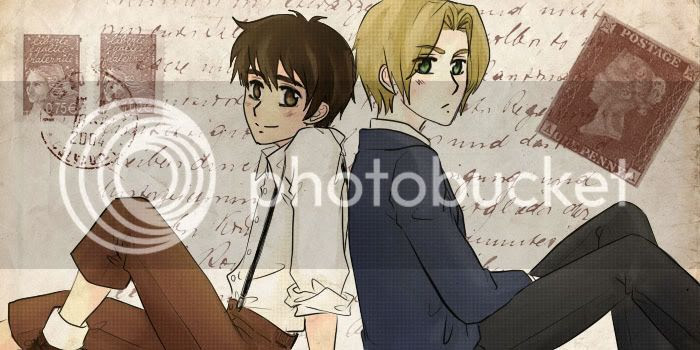 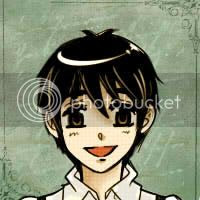 Liam is an 11 year old boy whose mom recently died due to an
illness. He was born in a poor family, and because of this,
he couldn't go to school. His father, who is the gardener
of the Dove's mansion, decided to look after him after his
wife's death by having him working in the same place.
That's how he arrives at the mansion and becomes Edward's
playmate, who is the youngest of all his masters. 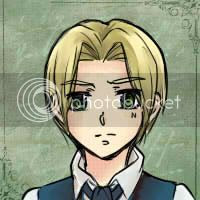 Edward is the youngest of the Dove's brothers, that's the reason
why he's such a spoiled and selfish brat. Since all his siblings are
much bigger than him, he didn't have anyone to play with as a
child, and when Liam arrived, he felt jealous of him as he noticed that
everyone began to act nice towards him and felt like he was being replaced somehow.
He came up with a plan, and it was to chase Liam away in order to
be the only child and get everyone's affection back. However, many things happen
and he starts to change his mind little by little. 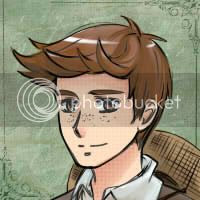 Henry is the youngest and most reliable servant of the household.
He started working at the Dove's when he was a small kid along with his
older brother, Joseph. However, Joseph died 4 years later, and since then
Henry began to work really hard and soon became the trustworthy young man
everyone relies on.
Also, since childhood Henry became Richard's best friend, as both of them got along so well
but he didn't know that since the beginning, Richard had actually a crush for him. 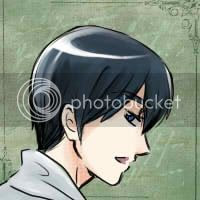 Richard is the laziest and most rebellious of all brothers.
He doesn't talk much and doesn't get along with his brothers either.
The only person he trully loves and listens to is Henry, whom he fell in love with
since the very moment they met. That's why he's always outside the house, tagging along with him.
Richard wasn't sent to school, so he studies by himself and is taught by private teachers,
however, although he has a rather high IQ he doesn't like to study
and is often ditching classes so he can go outside with Henry.

Cloe is set in the victorian era. Around 1886 said creater. Comic starting with Liams arrived.His homeles because his mom is dead and he has no where or no one(except his father work place) else to go.

And he arrived this place... The Dove Mansion. The place where he live and work now on.
Mrs. Dove (A.K.A Bitch ) want him as a servant but Mr.Dove wants him playmate with Edward.
First begining Edward  so mean to Liam. But when he start the thinking Liam is so cute,he all over falling for him.

I like this comic so much.It's completed already so can't wait new pages :D

If you like this webcomic you read in here