Lynda will be awarding a $20 Gift Card to the ebook retailer of choice (Amazon, B&N, Allromance ebooks) to a randomly drawn winner via the rafflecopter below during the tour. 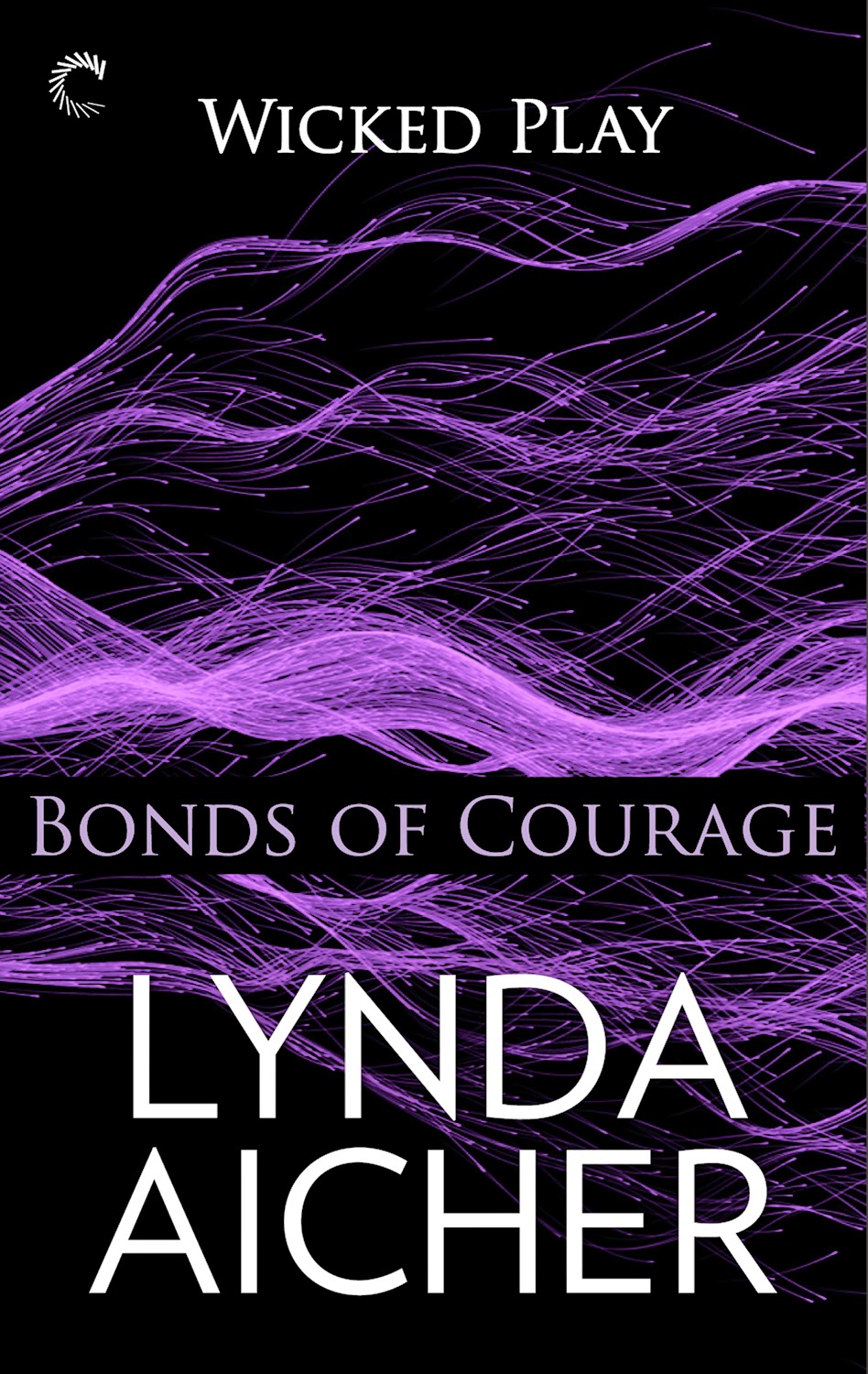 Pro hockey player Holden Hauke has kept his sexual needs buried for years. After a near miss over a picture of him bound to a spanking bench resulted in a mid-season trade, he's kept his image clean. But with the season over, he's ready to surrender control. And he's found just the woman to help him—if only he can convince her to give him a chance.

Bending men to her will is nothing new for Vanessa Delcour, aka Mistress V—she's a full-time rep for pro athletes, a part-time owner of exclusive sex club The Den, and an experienced Domme. But when Holden Hauke comes looking for a discreet partner, Vanessa's concerned about his motives. Touching his training-toned body during a scene wouldn't exactly be a hardship, but taking him on crosses barriers between work and play that she's had in place for years.

From their first intense encounter in Mistress V's playroom, Hauke knows he can't let this chance slip away; he's found the woman he's always needed. Submissive or not, he's willing to push her every limit to prove how good they can be together.

New to The Den? Go back to the beginning with Bonds of Trust.

The smooth-as-silk voice was edged with a steely line of authority that pinged at his twenty-plus years of conditioning from listening to coaches. Not to mention growing up with three older sisters and a mother who knew how to use both “the look” and “the voice” to perfection. He lowered his chin and met Vanessa Delcour’s gaze.

She might not be his PR rep, but she was around the Glaciers enough that he knew who she was. Hell, all the players knew who she was. There was a never-ending stream of crude jokes running through the locker room about the pounding someone would give her hot little ass. As if she’d bend over for any of them. One steely glare from her could shrivel a man’s cock faster than an ice bath after a game.

The slow curl of trepidation clenched his throat, making his words tight. “You tell me, Ms. Delcour.”

Her sleek black suit hugged her frame and included swatches of leather that circled her waist and accentuated her slimness. Her slight size was negated by the impossibly high heels that drew his eyes down the length of her shapely legs before he jerked his focus back up.

The knowing smirk on her lips, matched with the cocky arch of her brow, left no doubt that she’d caught his appraisal. “Are you done?”

The starch in her words had the hairs rising on the back of his neck. Unfortunately, it had the same effect on his dick.

Lynda Aicher has always loved to read. It’s a simple fact that has been true since she discovered the words of Judy Blume at the age of ten. After years of weekly travel as a consultant implementing computer software into global companies, she ended her nomadic lifestyle to raise her two children. Now, her imagination is her only limitation on where she can go and her writing lets her escape from the daily duties of being a mom, wife, chauffer, scheduler, cook, teacher, volunteer, cleaner and mediator. If writing wasn’t a priority, it wouldn’t get done.

To learn more about Lynda, you can find her at: