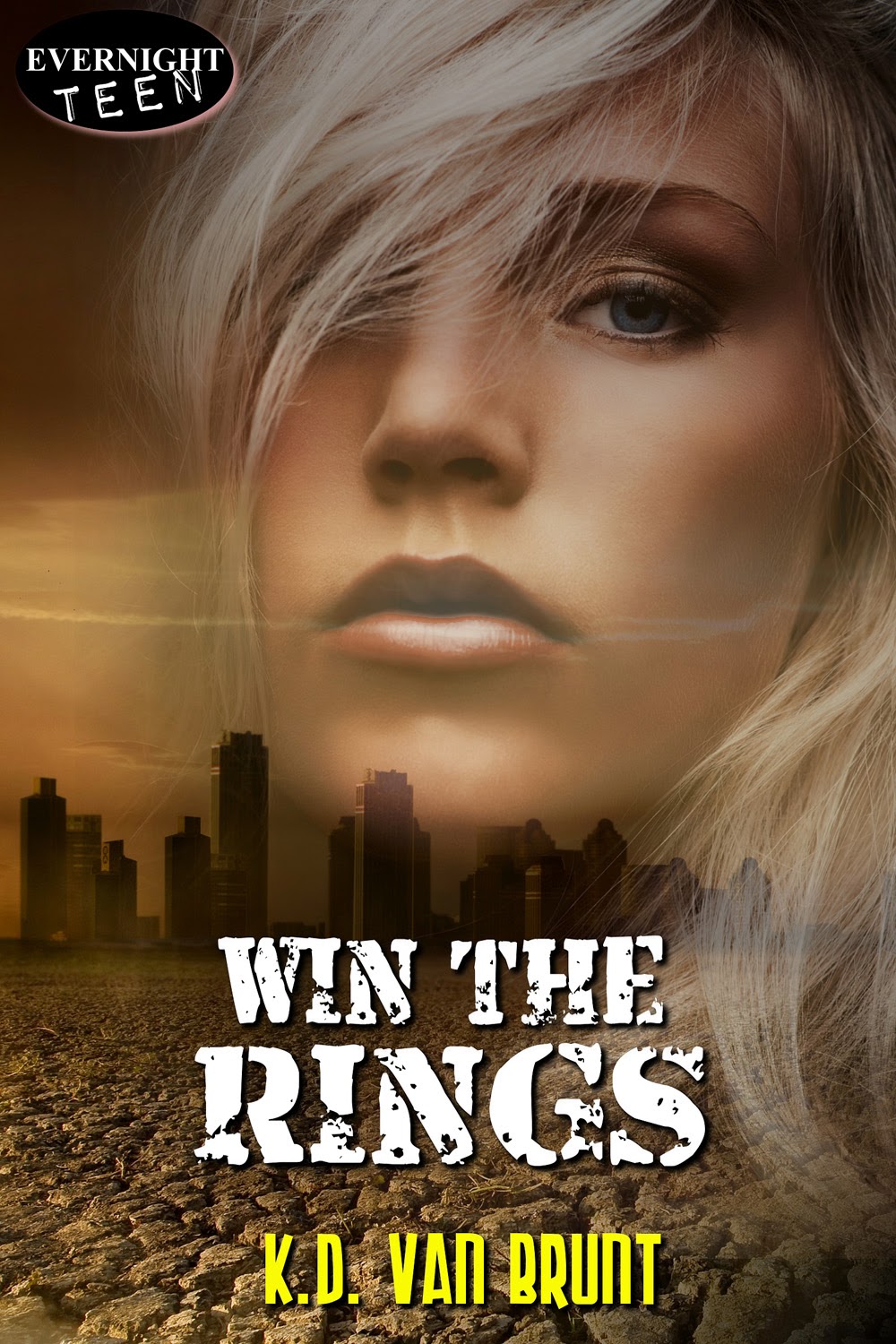 Jace has been the property of the U.S. Army since they found out about her when she was five, and now she has become one of its most valuable weapons. But Jace is not the only one of her kind. Gray is one too, but with the help of his sister, he has spent most of his sixteen years hiding from the Army.

Now, the Army has found out about Gray and they cannot allow him to roam free. Operating on the theory that it takes one to catch one, Jace is send out with a special ops squad to hunt Gray down. But Jace is not the only one pursuing Gray, and the competition is after her too. What ensues is a desperate chase through city after city as duty and honor collide with love and sacrifice.

EXCERPT
I’m sitting in a Starbucks near Fenway Park in Boston with one hand wrapped around a warm caramel macchiato and the other scrolling through websites on the iPad Nia bought me with some of our loot.  We’ve relocated to a HoJos near Fenway Park, where we plan to stay for a week before relocating to another place.
On a whim, I Google my name, something I haven’t done in a long time.  In the past I’ve never really dredged up anything remotely interesting.  This time, though, I’m surprised at the number of hits—the full spelling of my first name is Grayson, and Jesus, there can’t be many people with that oddball name.  As I’ve complained to Nia before—my God, what were Mom and Dad thinking?  I’ve spent my life wishing I had a bland name like Jack or John, anything but Grayson.  What does it even mean?  The son of Gray, like the color?
Sighing, I skim down the list of hits and there it is.  I see me—Grayson Edward Price.  I tap the entry and I’m redirected to the website for the National Center for Missing & Exploited Children.  I gasp.  I’ve never seen this before.  On the screen appears a picture of me when I was five.  The page has my date of birth, a physical description, and couple of sentences on my story.  It says I was kidnapped by my sister.  I read the next sentence and freeze, unable to breathe—I was reportedly seen last year in Dallas.  Yes, we were in Dallas for a month before moving onto Houston, but who would recognize me in Dallas?  Nia is going to freak over this.
Nia let me go out by myself today, mainly because she’s feeling under the weather, and she knows there’s few things more boring and depressing than being confined to a hotel room with a sick person.  But if I show her this reported sighting, I can kiss good-bye to ever going out alone again until I’m like thirty-seven.  As I’m grappling with this dilemma I overhear two boys talking at the table next to me.
“Come on Parker, we’ve got ten minutes to get back to school before lunch ends,” one boy says.
“Nah, I’m skipping,” the kid named Parker says.  “Let’s hang out at my place.”
“Can’t, I got too many UAs,” the other boy says, before screeching back his chair to leave.  Parker pulls out his phone to make a call, but fumbles it and the phone clatters to the ground by my foot.  I pick it up and hand it to Parker.
“Thanks man,” he says to me.
“You’re welcome.”  On a whim, I hold out my hand.  “I’m Gray.”
“Parker.”  He takes my hand, and I give him a firm shake just long enough to acquire him and pull through everything in his pockets.
I have an idea; something fun I can do to salvage this day.  After Parker leaves the store, I head for the bathroom to check out what I got.  Parker Birch, I discover, is a seventeen-year-old junior at Fenway High School down the street.   He doesn’t have a girlfriend—bummer, but he seems to be relatively well liked at school, at least that’s what he thinks.  He’ll do.   That seals it.  I’m going to spend the afternoon going to high school. 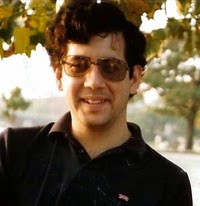 Bio:    K.D. Van Brunt has been writing professionally his entire career and has published an extensive list of nonfiction works. Win the Rings is his first fiction book. When not writing, he reads and listens to audiobooks during his daily drive through the sea of gridlock that is commuting in and out of Washington, DC. A long time resident of Maryland, he can often be found tromping around the many civil war battle sites in the area. To find out more about K.D. Van Brunt, including bonus content relating to Win the Rings, check out his website--www.kdvanbrunt.com--and follow him on twitter--@KDVanBrunt.