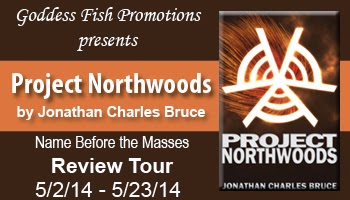 Jonathan will be awarding a $10 Amazon gift card to a randomly drawn commenter during the tour. 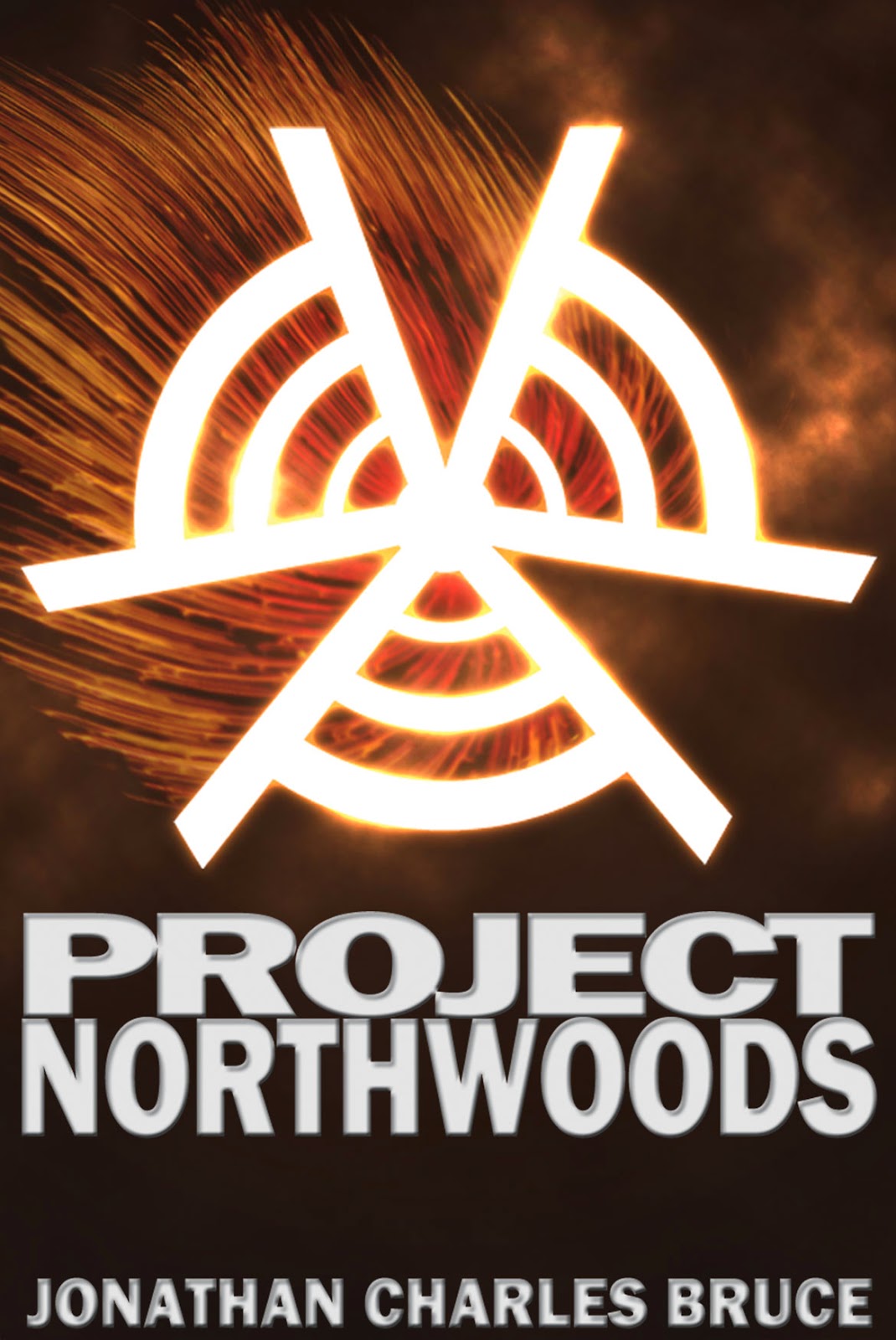 BLURB:
In a world where heroism and villainy are 9-to-5 gigs, Arthur Lovelass’s life has reached critical mass. Every attempt he’s made to humiliate his popular and heroic father has failed, his girlfriend has left him, his sister won’t talk to him, and he’s jobless. As if that weren’t bad enough, his roommate is threatening to kick him out of the apartment after he causes an embarrassing accident which leaves her just as unemployed.

Things get worse when Arthur guilts his best friend Tim into accompanying him on a prank at the Heroes’ Guild. Instead of petty vandalism, the two stumble on a conspiracy which leaves four dead and the ‘Lord of Justice’ Arbiter on a campaign of revenge which threatens the very world Arthur longs to be a part of.

Review:  It was really super to read this kind of books sometimes. I really like to get into their hero's world. Usually I don't read this kind of book.. I watch it or I usually read comic or manga's like this book. But sometimes making different things is good. I don't want to give readers spoiler but you'll definately love the book if you're really into reading fight scenes :)

Chapter One
Talia, free of her escort, walked toward where the interview was supposed to take place. A cardboard set up, propped up behind her guest’s seat, showed the Golden Age Arbiter standing atop a pile of rubble as the city of New York stretched behind him. Standing just past his shoulder, the simpering actress hired to play One Shot gaped forward with dull eyes and a jaw just slack enough to reveal her teeth. Further in the background, an actor with a passable resemblance to the former president of the United States stood, apparently lost in thought. At the base of the display, the title of the piece blazed a shiny yellow: The Dawn of the Silver Age. Talia snorted derisively, in an excellent imitation of the first time she had seen the poster for the film.
“I didn’t like the title myself,” came a slick-as-oil voice from behind her. She turned to face the owner, Weston Marsh, the aggressively unshaven star of the film. He removed his shades, brown eyes flickering over his two-dimensional cut out. Placing one of the stems in his mouth, he frowned contemplatively. “Wanted something a little ballsier. You know. Like… Death to Desecrator or something like that.” He stuck his hand out and, grinning, gave her a wink. “Weston Marsh, Miss Illyanovich.”
She looked at his winsome smile, then his hand. With slight hesitation, she took it and shook it once. “Delighted.” His hand free, he opened his blazer pocket and deposited his shades inside. 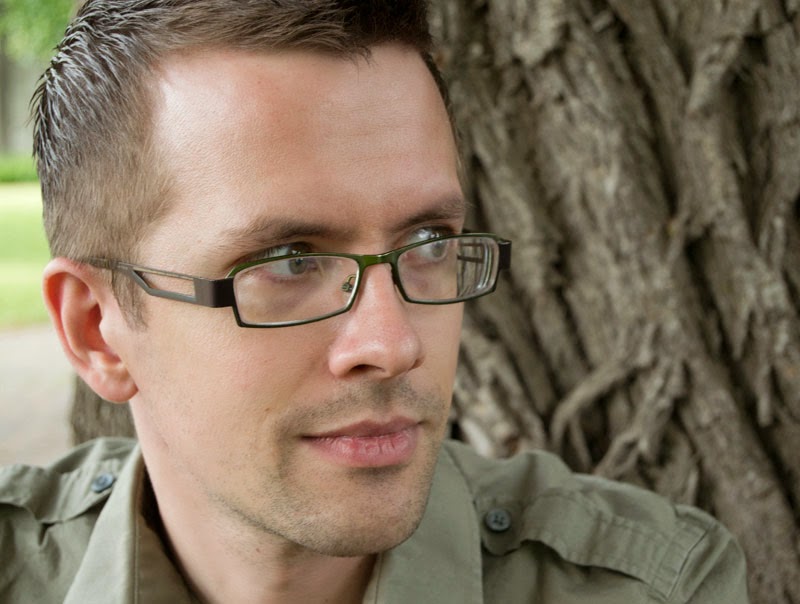 Jonathan Charles Bruce began writing terrible fiction when he was four. Although the original
manuscripts are lost (or perhaps destroyed), we can rest assured that his prose has improved
significantly since then.
He has a Master's Degree in history and enjoys dissecting the pop culture of the 20th century
and reading books of a non-historical nature. He maintains a presence on the Internet at his
imaginatively titled website, jonathancharlesbruce.com. He also provides work for Twenty Four
Pages a Second, a pretty keen website you should totally check out.
Website: