Spotlight : Stronger Than This by David-Matthew Barnes

Stronger Than This    David-Matthew Barnes 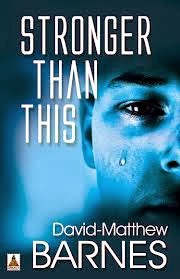 Charlene’s soul mate, Samantha, has been killed in a car accident. Daniel’s partner, Martin, has been murdered in a robbery gone wrong. Seeking comfort, Charlene and Daniel attend a support group where they meet for the first time.

Emotionally devastated and discarded by their loved ones’ conservative families, Charlene and Daniel feel an immediate connection. Rather than reveal their pain to a room full of strangers, they decide to see each other through their shared anguish.

As a beautiful friendship emerges from grief, slivers of new hope are found.

David-Matthew Barnes is the bestselling author of ten novels, including the young adult novels Swimming to Chicago and Wonderland, which were nominated by the American Library Association for their annual Rainbow Books, a list of quality books with significant and authentic GLBTQ content for children and teens. 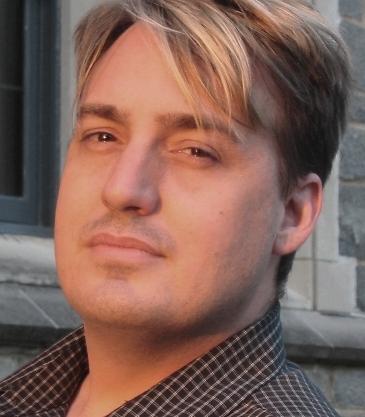 He is also the author of a collection of short stories, Boys Like Me, and two collections of poetry, Roadside Attractions and Souvenir Boys. He has written over forty stage plays that have been performed in three languages in eight countries. Collections of his theatrical works include Deuces: Stage Plays for Two Actors, Monologues That Kick Ass, You Think You Know Us: Stage Plays for Teen Actors, and more. He is the writer and director of the feature film Frozen Stars and the dramatic short film Threnody.

He teaches college courses in writing, literature, and the arts.