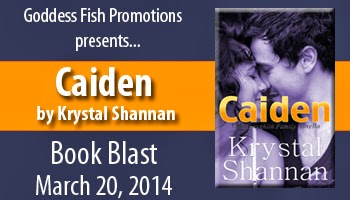 Krystal will be awarding a necklace pendant depicting the cover of Caiden to a randomly drawn commenter during the tour. 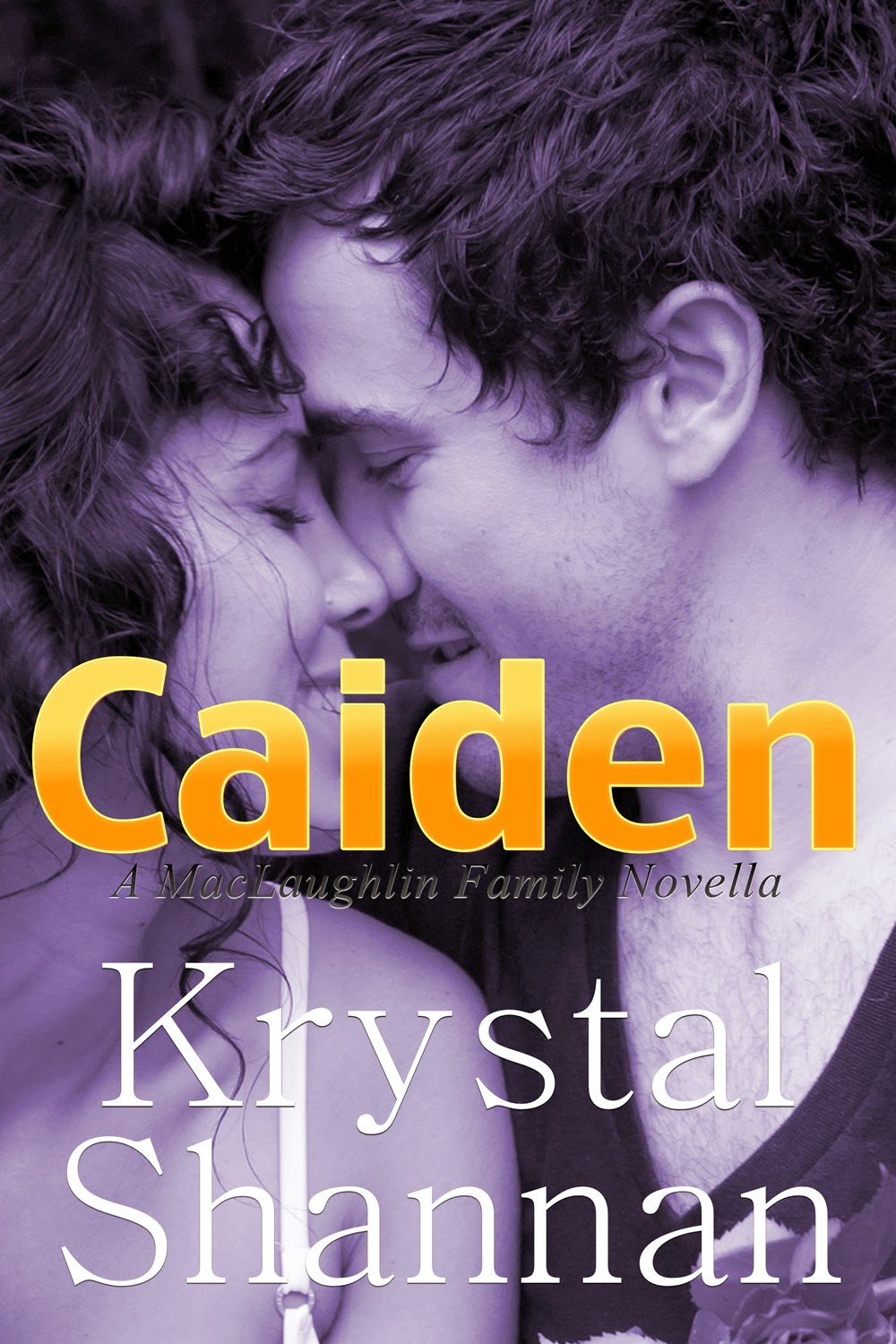 Caiden MacLaughlin has lost love once in his life already. He is leery of putting himself out there again, but when he sees the beautiful Lina Mathews his heart does a double take. She seems like a breath of fresh air, but secrets and trouble are following this girl like a bad habit. Will he take a chance and listen to his heart? Or will he cut himself off from another chance at love?

Lina Mathews is running scared. She left her home to avoid a man who’s determined to make her life a living hell. When she meets Caiden MacLaughlin, everything changes. Will he be her knight in shining armor, or will her troubles drive him away like everyone else? Can she find safety in his arms before it’s too late?

His arms encircled her waist and lifted her from the ground. They were moving, but his mouth on her neck distracted her. She didn’t care where they were going as long as he was coming with her.

A door clicking shut made her eyes open. She peered around the semi-dark room. A small lamp from the bathroom en suite threw off just enough light to see the giant king-sized bed in the center of the room.

She shuddered in pleasure. His mouth moved to the center of her neck as he let her feet touch the floor again. She clung to his arms. He ran his tongue along the hollow of her neck and she moaned.

The clothes had to go.

He must’ve had the same idea because his hands were on her waist pulling at the hem of her shirt. She raised her arms and he yanked it over her head, tossing it away. His hands were immediately on her bra and with a quick snap he’d freed her breasts from their lacy prison. He latched onto one of her breasts, sucking the nipple to a hardened peak. She gasped, stiffening in his arms. If he wasn’t careful, she’d come right now before they even made it to the bed. Before she’d gotten one stitch of clothing off of him.

Tremors ricocheted through her body and her panties were soaked. She fumbled with his pants, but couldn’t get her hazy brain to focus enough to get the button undone. His mouth moved to the other breast and her knees nearly buckled under her. He slid his hands onto to her ass and squeezed before unhooking her jeans and pulling them down. His tongue trailed down her stomach and stopped just above the waistband of her black lace panties.

“You smell sweet, sugar. I can’t wait for a taste.” 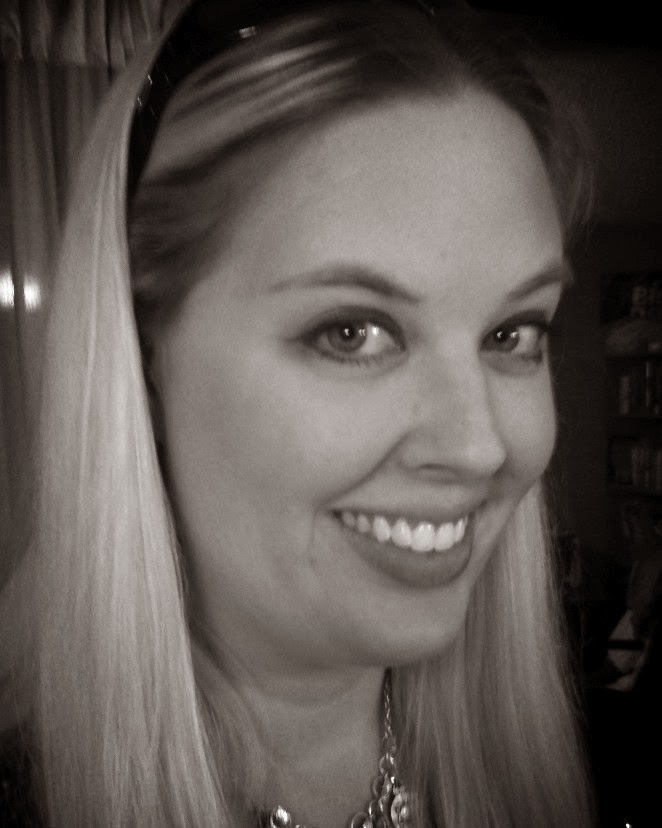 Receive a free book for subscribing to my NEWSLETTER!