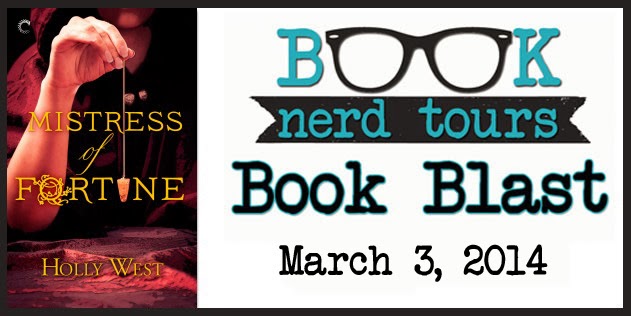 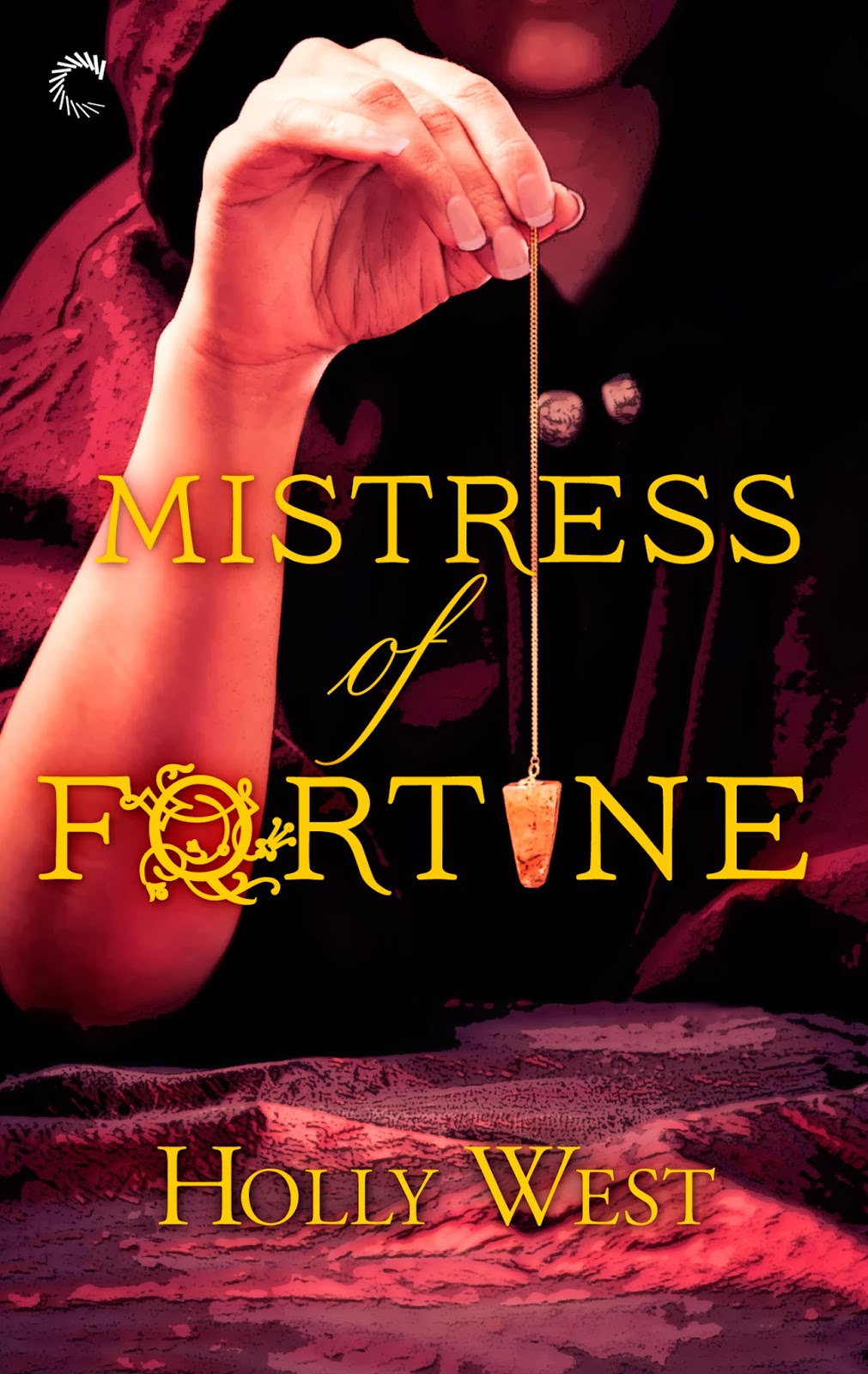 Isabel, Lady Wilde, a mistress to King Charles II, has a secret: she makes her living disguised as Mistress Ruby, a fortune-teller who caters to London’s elite. It’s a dangerous life among the charlatans, rogues and swindlers who lurk in the city’s dark corners, but to Isabel, the risk is worth the reward.

Until magistrate Sir Edmund Godfrey seeks Mistress Ruby’s counsel and reveals his unwitting involvement in a plot to kill the king. When Isabel’s diary containing dangerous details of his confession is stolen, she knows she must find it before anyone connects her to Mistress Ruby. Especially after Sir Edmund’s corpse is discovered a few days later…

Isabel is sure that whoever stole her diary is Sir Edmund’s killer–and could be part of a conspiracy that leads all the way to the throne. But as she delves deeper into the mystery, not even the king himself may be able to save her.

ou can purchase Mistress of Fortune at the following Retailers: 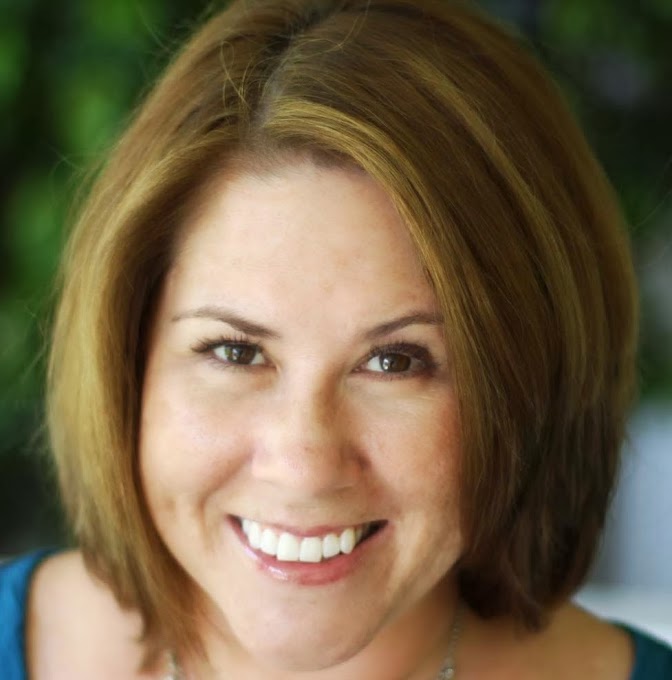 Holly West writes the Mistress of Fortune series, featuring amateur sleuth Isabel Wilde, a mistress to King Charles II who secretly makes her living as a fortuneteller. She lives in Los Angeles with her husband, Mick, and dog, Stella. More info at hollywest.com.

Winners will receive an E-Copy of  Mistress of Fortune by Holly West.
1 Winner will receive a $25.00 Amazon Gift Card.
Must be 13+ to Enter
International Giveaway