Cover Reveals : Enjoying the Chase and Nothing Left to Lose by Kirsty Moseley 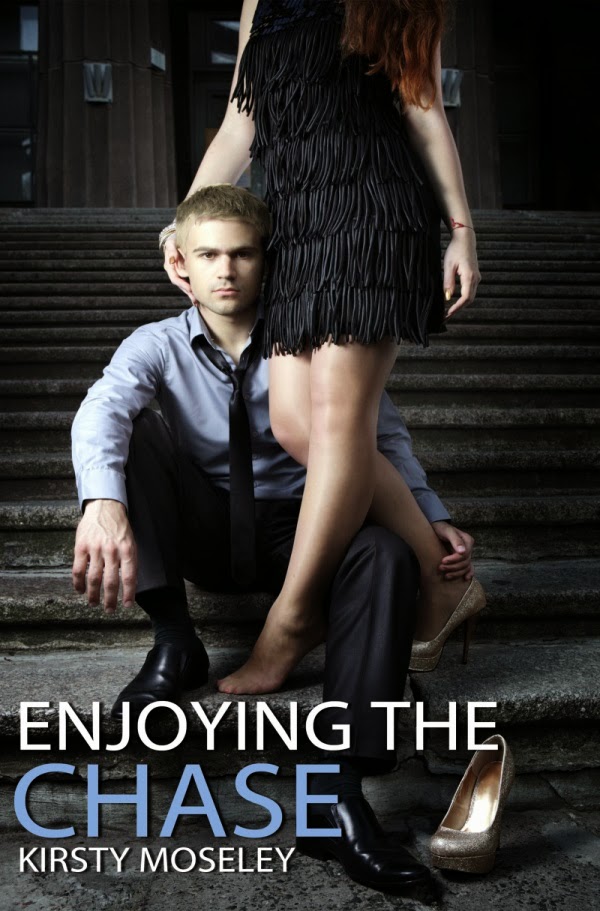 ENJOYING THE CHASE
(A stand alone companion novel of Nothing Left to Lose)
Nate Peters is living the playboy life. He has great friends, a great job, no responsibilities, no girlfriend, and he loves it. Nate, being incredibly skilled with a pick-up line, has never failed to get a girl in his life… until one day he meets Rosie York. Rosie is completely uninterested in him. Being unable to stand a dented ego, Nate makes it his mission to win her over. Not used to putting in much effort, Nate is surprisingly enjoying the chase of this off-limits little brunette. Maybe he has finally met his match… But Rosie has a few surprises of her own which will make it remarkably more difficult for him to get close to her.
A Romance / Humour that will make you laugh, cry and scream in frustration.

I grinned and shook my head. “No, actually, I was going to bet you twenty bucks that I could kiss you without using my lips.”
Her nose crinkled up as she frowned. “That’s impossible. You can’t kiss someone without using your lips,” she countered. I smirked at her, letting her think about it while silently praying she hadn’t seen this trick before. “Alright, yeah, I’ll take that bet,” she suddenly agreed, smiling confidently.
As I took another step towards her, she instantly stepped back and bumped into the wall behind her. I smiled at her deer-trapped-in-the-headlights look. The vulnerability of her and her cute little bewildered expression made my lungs constrict. Unable to keep the smile off my face, I bent my head slowly towards hers. Her breathing sped, but her eyes never left mine. As my lips touched hers, I tried not to moan at the soft feel of them. My whole body was itching to grab hold of her, kiss the life out of her and hear her moan my name. In that moment, I knew I shouldn’t have kissed her, because now I didn’t want to leave.
I forced myself to pull back after a couple of seconds. “I lost,” I whispered to her obviously shocked face. 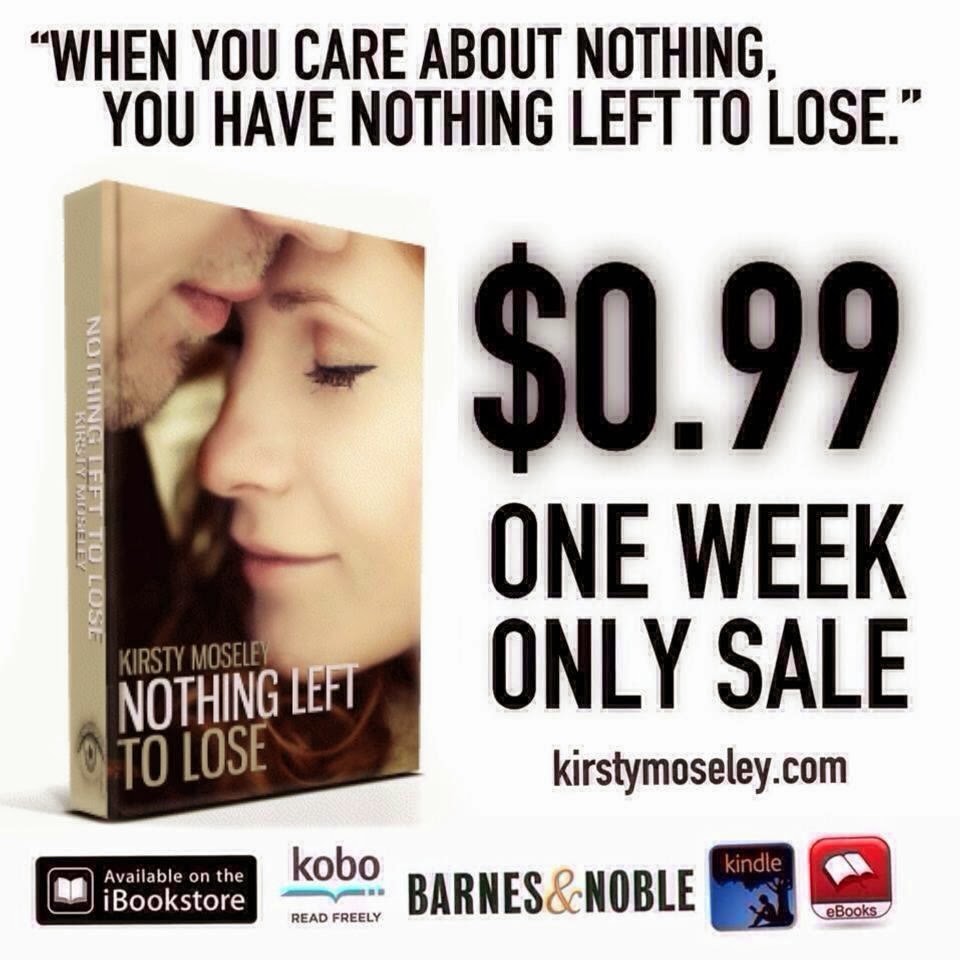 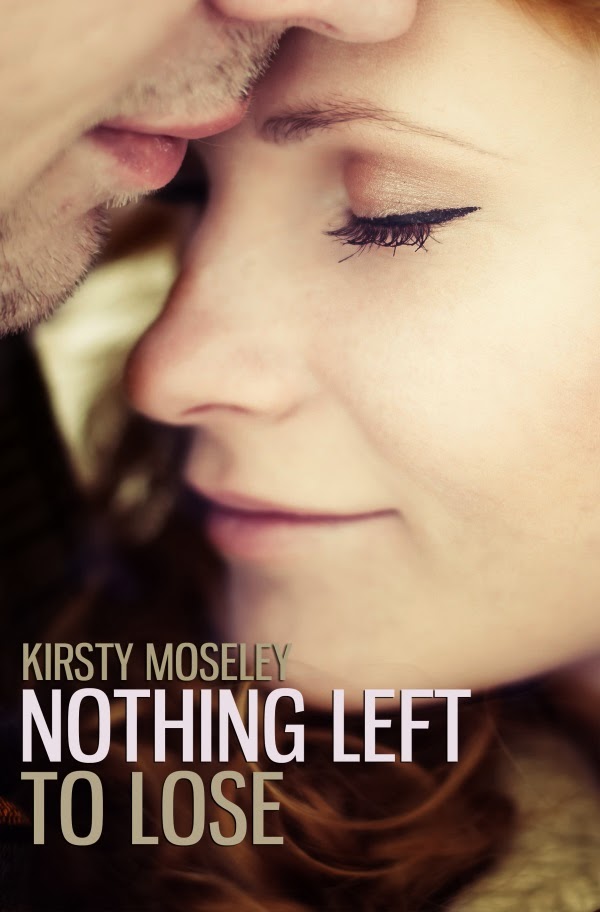 NOTHING LEFT TO LOSE
Annabelle Spencer’s life is every girl’s dream. She has wonderful parents, great friends, and of course the perfect boyfriend, Jack Roberts. That all changes on her sixteenth birthday when her life comes crashing down around her. Her dream night turns into a nightmare when Jack is murdered right in front of her, and she’s kidnapped by his murderer, Carter Thomas, a big time drug and arms dealer.

After ten months of being with Carter, she’s found, but the experience has totally changed her. She’s no longer the happy-go-lucky girl that everyone used to know and love; she’s now cold, hard and suffers from night terrors. It appears that Carter broke not only her body, but her spirit too. A shadow of her former self, her slogan for life is now: 'If you don't care about anything, then you have nothing to lose'.

Carter is currently serving time for the murder of Jack, a conviction that Anna helped secure. But his retrial is coming up because some key evidence appears to have been tampered with. Unbeknown to Anna, death threats are being received by her father, the Senator. It appears that Carter is still interested in Anna and will stop at nothing to get her back.

Ashton Taylor is brought in to protect her. He’s a newly qualified SWAT agent, a bright spark, the agency’s new golden boy. He is assigned undercover, posing as her boyfriend. His job is to help her through college and keep her safe until the end of the trial in eight months’ time.

For three years she has been the broken, damaged girl, refusing to feel emotion or pain, but can Ashton help her rebuild her life and finally deal with the grief of losing her childhood sweetheart? Will he be the one to make her see that life is, in fact, worth living and that not all men will hurt her?

All the while, the shadow of the trial looms over the both of them, taunting them, reminding them that it isn’t over yet. After all, Carter Thomas will stop at nothing to be reunited with his ‘Princess’.