BLOG TOUR~Psycho Inside Me by Bonnie R. Paulson 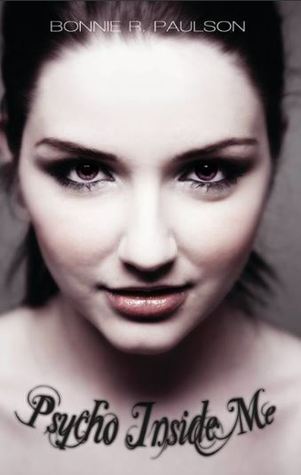 I killed my first victim at thirteen years old – my age, not his. He was going to rape me, him and a couple of his friends. And so, I killed him. And then… I killed again. And again.


At seventeen, I’m killing four to six times a year – maybe more. Don’t stress out. I only go after the pedophiles and rapists. There are more out there than I could cover in a lifetime.


Saying I did this on my own would be selfish. Enforcing justice holds a glory all its own. But now, my lifelong friend and backup, Deegan, has been arrested. I have to decide if I want to give myself up and take his place or leave him with all the damning evidence. I don’t want to stop killing. But if I let him take the fall, I can’t kill anymore. And I need to keep doing that.


But the worst part of it all? I love him.

Cassie was just 13 years old when she killed her victim...but that one is going to rape her so that's self defense,right?

Her Second victim wasn't planned neither. Her friends Kari's Uncle. The Uncle is  a pervert. He touched Cassie's best friend,her niece inappropriate.

What am I doing? I can’t do this. I’m not strong enough. I clenched the knife handle, moved now to the pocket of my sweatshirt. Sweat gathered under my bra and at the small of my back. I opened my eyes. I couldn’t help it at that point. Sheldon had moved himself above me, his eyes bright with lust – similar to how Bobby’s had been. He grabbed my pants, pulling me onto my back and straightening my hips.

So that's enough to kill him. Well thinking that this one can be count as a plan but he's just like Bobby who his first victim. They all like young girls. They look them lusty eyes. They all have to be killed!!

GOD!! I don't know how to say somethings! I'm so speechless! First I could say I never read thriller genres.Also there's a few things that I love about main Character Cassie. I feel her...literally.  Honestly I never enjoy a book like this. Cassie and Deegan so much unique. Maybe they started the killing criminals too young but seems like they just fit so good thought. So many people can see this book
inappropriate so something but for me it was AWESOME! 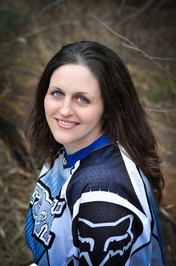 There are people who know a lot about a little, we’ll call them experts. Then there are people, like Bonnie, who don’t specialize, but rather gather information like pebbles in their pockets and drop them like Hansel & Gretel in the stories they write.
The question is, do you want to follow them back?
Certified as a Radiologic Technologist, Bonnie prefers a touch of medical in her storylines. Don’t be surprised if romance somehow runs through a hospital or comes in contact with a paramedic. It’s just how she rolls. And you know there's nothing more romantic than an 18 gauge needle poking your vein!
She and her Hubs delight in dirt biking, snowboarding, fishing, cooking, eating, spending time together and more with their adorable children.