Tagline: How far would you go to save your best friend’s brother? 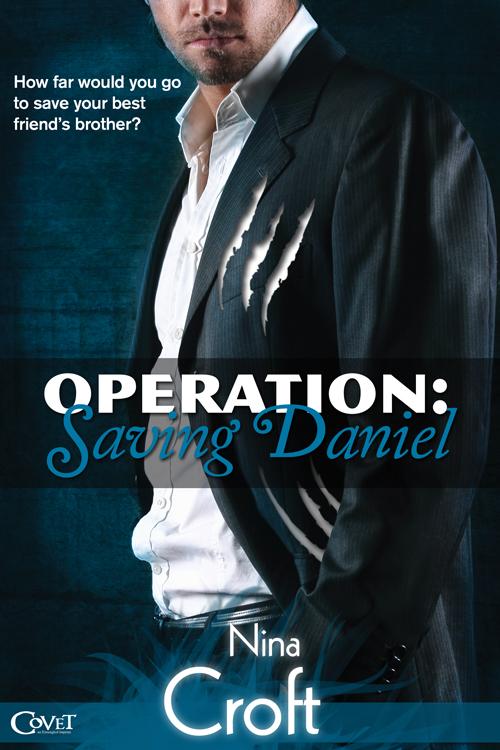 At eighteen, Melissa seduced her best friend Julia's brother only to run away shortly after. While Daniel was her fairytale prince, Lissa didn’t believe in happy ever afters.

Ten years and a near death experience later, Lissa is ready for a husband and family. But a cry for help from Julia puts that dream on hold. Daniel is acting weird and he’s about to marry his long term girlfriend—AKA The Evil One. Someone needs to save him.

Daniel has never stopped loving Lissa. Ten years ago when he gave her a little freedom, he always intended that one day they would be together. Right up until the moment he was bitten by a werewolf. Now, Daniel has to hide what he is. He won’t risk anyone else, especially the woman he loves.

But Lissa is back. Their attraction is stronger than ever and Lissa is nothing if not tenacious.

WOW!  In first Chapter I fell in love the book. The subject was cool and as soon as
I fell in love again! The Werewolfs! Damn! This book became more cool!
You can never imagine the path of the book. I was anxious to see what happens with the pack and the threat. So much action so much love in there. 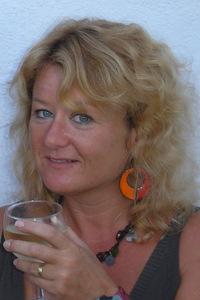 Nina Croft grew up in the north of England. After training as an accountant, she spent four years working as a volunteer in Zambia, which left her with a love of the sun and a dislike of nine-to-five work. She then spent a number of years mixing travel (whenever possible) with work (whenever necessary) but has now settled down to a life of writing and picking almonds on a remote farm in the mountains of southern Spain.