Heir to the local motorcycle club and crime syndicate, Cooper Johansson is accustomed to taking what he wants. His newest conquest is college freshman Farah Smith.

When the tattooed bad boy reminds her of a rough childhood she desperately wishes to forget, Farah keeps him at arm's length. Yet, Cooper refuses to give up. He pushes her buttons, tears through her walls, and forces her to admit her feelings for him. What begins as lust soon builds into something more powerful than either expects.

Can the beast heal the damage inside the girl of his dreams?

***Warning: This novel contains scenes of a sexual nature, violent themes, and coarse language. It is intended for mature readers.

After he saves her from certain death, Tawny Smith falls for her knight in shining armor.

Judd O'Keefe isn't an easy man to love though. As an enforcer for the Johansson family business, he hides his heart behind cold walls built from a lifetime of pain. Yet, his angel Tawny awakens a desire in Judd more powerful than he ever imagined possible.

Can a man with blood on his hands heal the damaged girl of his dreams?

Damaged and the Knight is the second book in the Damaged series. It is a full length novel with a HEA. Damaged and the Outlaw is scheduled for release in early autumn.***Warning: This novel contains scenes of a sexual nature, violent themes, and coarse language. It is intended for mature readers.

Aaron Barnes has found his muse in Lark Foster. However, his inspiration is saddled with a domineering stepfamily and the lingering guilt from a childhood loss.

Once Aaron claims his muse, Lark embraces the fighter inside her gentle heart. When fate stands in the way of love, the only choices are giving up or taking what your heart demands.
~~~~~~~

After turning against his former MC, Vaughn Majors found refuge in Ellsberg. Years later, he remains a dead man walking, avoiding commitments and hiding his loneliness.

Raven Hancock refuses to fall in love again. Men are her poison and Vaughn is all kinds of bad news. He’s also the hottest, funniest, sweetest bastard she’s ever met.

Can Outlaw free himself from the dangers of his past and build a home with a girl able to see more than the blood on his hands? 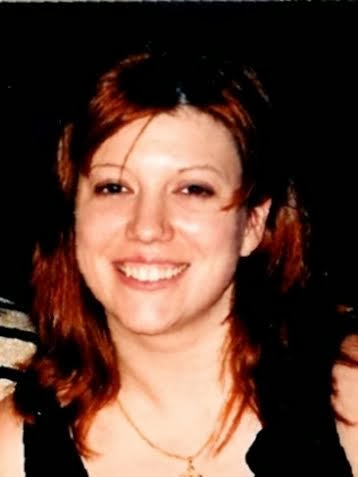 I'm an indie author and romance novice. I published Damaged and the Beast in April '13. The New Adult romance between bad boy Cooper and his girl Farah ended in a big sweet HEA. In July '13, I released Damaged and the Knight with Farah's sister Tawny. She finds her knight in shining armor with Judd O'Keefe. I have several more Damaged books planned for this year.

As for me, I like hearts, flowers, butterflies, puppies, kitten-shaped clouds, and unicorns with rainbows shooting from their asses. I support love and peace. I also like cutting in lines and stealing candy from babies. Wait, did I write that last part out loud? Oops.


DAMAGE AND THE BEAST EXCERPT

Skye proved to be a reliable chauffeur until Friday when something mysterious happened to her car. That was how she phrased it. Something mysterious. She couldn’t pick me up from work, so I would have to find another way home.


Cooper sat in the back booth, reading a book he clearly hated with a passion. Occasionally, he smacked the book onto the table then glared at it hatefully. Finally, he returned to reading. I had to admit he looked especially hot in the white tee clinging to his strong chest. The contrast of such bright white against his tanned flesh made it difficult not to stare, let alone drool.


While I considered asking Cooper for a ride, I immediately shot down the idea. I had successfully avoided him most of the week, seeing him only on Wednesday night when he came in for dinner. He did a lot of his intense staring and made a few comments squarely in the domain of inappropriate. He also left me another twenty dollar tip. We had created a nice relationship so far, but owing him anything was a mistake.


Cooper just wanted to fuck me. Though I wasn’t wholly against the idea of sex with him, I sensed he would be rough and I’d cry. My tears would likely piss him off and he would find a way to punish me. Maybe I assumed too much, but I didn’t want to take the chance of ruining my life in Ellsberg.


Giving up on asking him or anyone else, I walked outside towards the bus stop. As I hurried through the parking lot, I realized Cooper never left after paying his bill. When I glanced in the direction where he was talking on the phone, I found him staring at me. I turned away quickly, not needing any trouble. Hearing his motorcycle rev, I prayed he was heading to a party and would speed right past me.


“Need a ride?” Cooper asked, pulling over as I walked down the street. “Let me rephrase that. I know you need a ride, but are you desperate enough to take one from me?”


“You tell me. You act like I’m a stalkey douche you can’t shake loose.”


Uh, I wasn’t touching that statement.


“My ride cancelled and it’d be a pain to take three busses.”


“Is that your way of saying you’re desperate enough?”


Studying his grin and the rumbling hog, I figured the ride would take five minutes tops. As for owing him, maybe I could buy him dessert or take notes for him at school. You know, repay him with something besides my body. 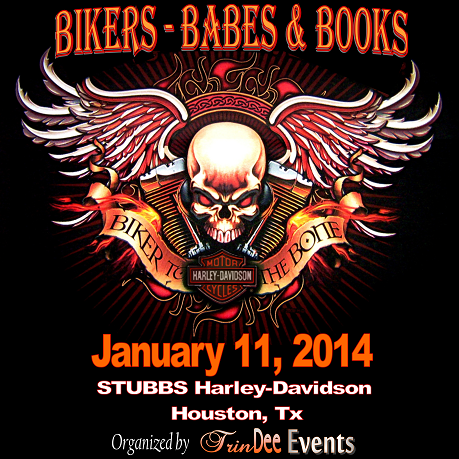 Win the DAMAGED Series!
You must be 18+ years of age to win.
a Rafflecopter giveaway
Gönderen Unknown time: Friday, December 27, 2013