VA: They Suck at School! Haven't you see yet? Video+Poster 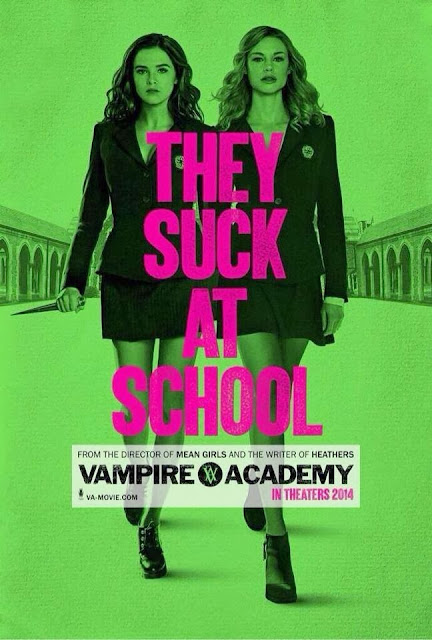 DUDE! THİS İS AWESOME!!!! It's HERE! The movie poster for the Vampire Academy movie was released only hours ago. And I'm Sharing with you Now Booker's!!!

Also you can check this out this
video from MTV!
MTV on the set ''V.A : Blood Sisters!


AWW LOOK AT DANİKA!! He's really HOT!!  He's also so cute and and.. OMG!
Scenes is Interview with Sara,Lucy,Danika,Author and Zoey!

Aww Danika is so nervous but I'm sure that he's so sweet person! Look at him How's he with the others :)

Did you Now;
Danila Valerievich Kozlovsky (Russian: Данила Валерьевич Козловский); (born 3 May 1985) is a Russian entertainer. He is a film and theatre actor.He has two brothers: Yegor and Ivan.
In autumn 2008 he married actress Ursula Magdalena Malka, but they divorced in 2011. Since 2012 he is in relationship with the Russian model and actress Yuliya Snigir.