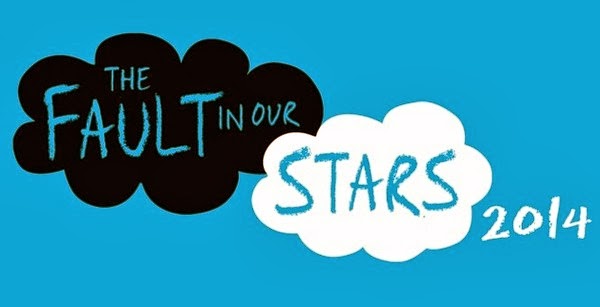 Currently filming in Pennsylvania, the movie adaptation of John Green's best-selling young adult novel The Fault in Our Stars has been given a June 6, 2014 release date.
Fox 2000 has confirmed the release date, after it was initially reported via Box Office Mojo.
The movie stars Shailene Woodley and Ansel Elgort as teen cancer patients, who fall in love after meeting at a support group. The book has been a regular on the New York Times bestseller list since its release in January 2012, and is Green's best-selling book to date.
Meanwhile, Green tells reporters that the movie adaptation of The Fault in Our Stars is "very, very faithful" to the book.
"Almost every line of dialogue in the movie is from the book," Green told The Pittsburgh Gazette. "But my hope is that it can be a good movie, not that it can be a good visualization of a book."