Fifty Shades of Grey: Charlie Hunnam will be in the running for Christian Grey? 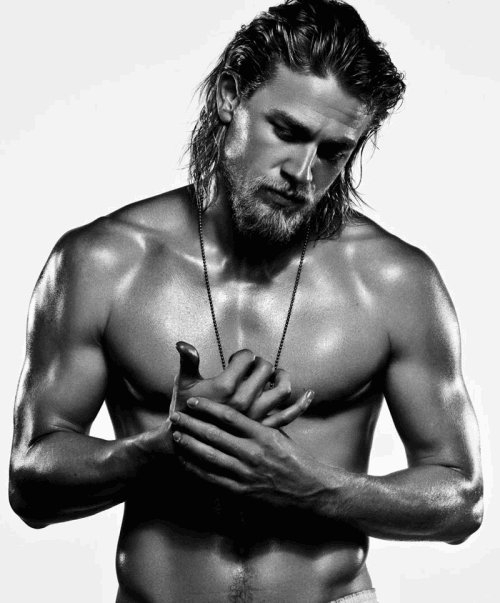 Another name has been tossed into the "Fifty Shades Of Grey" movie casting rumor ring.
According to Twitch, Charlie Hunnam is at the top of the film's producers' list to play billionaire Christian Grey.
The 33-year-old actor, who stars on "Sons of Anarchy" and was seen in this summer's "Pacific Rim," joins a long list of actors rumored to be up for the steamy role, including "Vampire Diaries'" Ian Sommerhalder and Alex Pettyfer.

Well He's  HOT  ! I have no name in my head but Charlie is definately HOT!!
If I see him as Christian Grey I'll really like :)